0If you somehow were not swept up in the Year of Keanu already, you simply will not have any other choice but to stan after getting your hands on a Blu-ray of John Wick: Chapter 3: Parabellum. Before we dive into the extras, here a quick rundown on the movie: Parabellum picks up immediately after the events of John Wick: Chapter 2, with Reeves' title super-assassin being deemed 'Excommunicado' from his global clan of killers and a bounty being placed on his shaggy head. The third entry in the series is, essentially, a one-versus-all action flick, with John using every object at his disposal to escape the High Table--and an army of ninjas, led up by Mark Dacascos' Zero--and clear his name: a hallway full of knives, an actual horse, a library book, some highly-trained attack dogs courtesy of former colleague Sofia (Berry).

Here, that otherworldly look is thanks in large part to cinematographer Dan Laustsen, a frequent collaborator with Guillermo del Toro on films like Shape of Water and Crimson Peak. If you already have the first two John Wick movies on your shelf, you will definitely want to grab this, and I'm almost kind of bummed--and this is a *huge spoiler* if you are not caught up--that Parabellum ends on a cliffhanger, because I was already salivating at the thought of a trilogy box set. Here a run-down of the extra features--which are included along with the film trailers and a backstage look at the John Wick Hex video game--in order of how fascinating I found them.

'House of Transparency'A look into how Stahelski and the stunt team--led up by coordinator Jonathan Eusebio--navigated the challenges presented by the massive glass building that plays home to Parabellum final fight scenes.

Some really great stuff here from Halle Berry, who broke out in hives during her first training session just from the thought of using a gun and eventually morphed into the genuine badass you see on-screen, thanks in large part to stunt maestro Heidi Moneymaker (Avengers: Endgame). This is mostly a showcase for the film gorgeous production design, and a chance to hear Keanu Reeves say the sentence: 'I had this vision of John Wick walking in the desert. 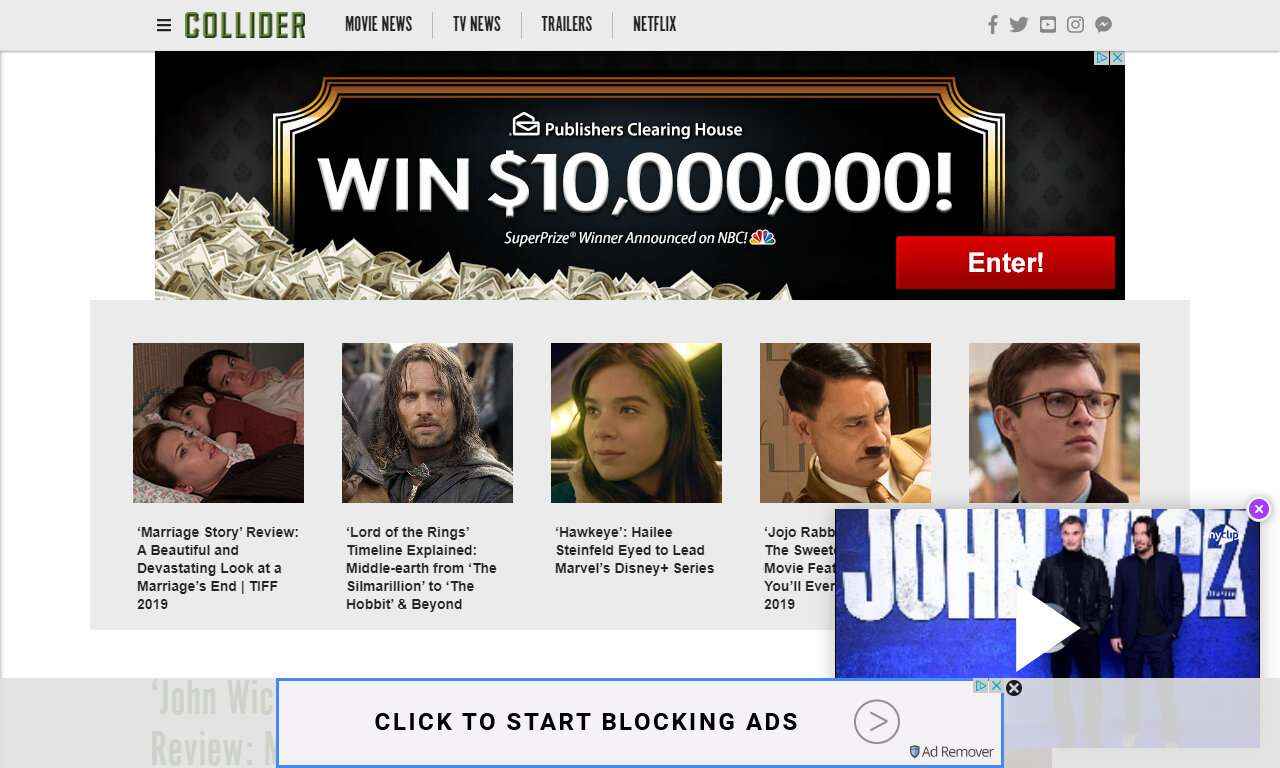