0The first major co-production between Dream Works and China Pearl Studio, Abominable, does absolutely nothing to break the mold, but it is charming enough and adorable enough to hold your interest during its 90-minute runtime. The film begins with a prison break scene, as the camera sees through the eyes of a large creature escaping a high-end lab before reaching a Chinese metropolis.

The adorable abomination--a cross between a Studio Ghibli creature and a dog, but with the personality and behavior of How To Train Your Dragon Toothless--ends up on the rooftop of a young girl apartment building. She keeps herself as busy as humanly possible to avoid having to deal with her over-caring mother and grandmother, choosing instead to work several part-time jobs in order to save enough money to go on a cross-country trip through mainland China, as it was her father dream to take the family on an adventure. Though they are little more than archetypes (the adventurous child with a heart of gold who befriends a magic creature, the rule-abiding skeptic, and the annoying but fun sidekick) the cast add enough emotion and energy to their roles to momentarily trick you into considering them real characters.

Writer-director Jill Culton, one of the few female animated feature directors working with major studios, infuses Abominable with a heart as big as the mountain Yi and her group of young adventurers are trying to get to.

Unfortunately, it all feels like 'been there, done that' with a story that shares quite a lot with Laika Studios' Missing Link, and a tone and feel that is way too close to Dreamworks' recently wrapped up How To Train Your Dragon franchise, only without the craftmanship or personality of either of those movies (or Roger Deakins' excellent work as a visual consultant for the Dragon franchise). In an attempt to create villains that are not too frightening for the young ones, Abominable ends up with a bunch of buffoons that are as forgettable as Everest is cute.

Ultimately, your enjoyment of Abominable will depend on your ability to look past its lack of personality and just embrace its silly, harmless and adorable story of a girl and her yeti. 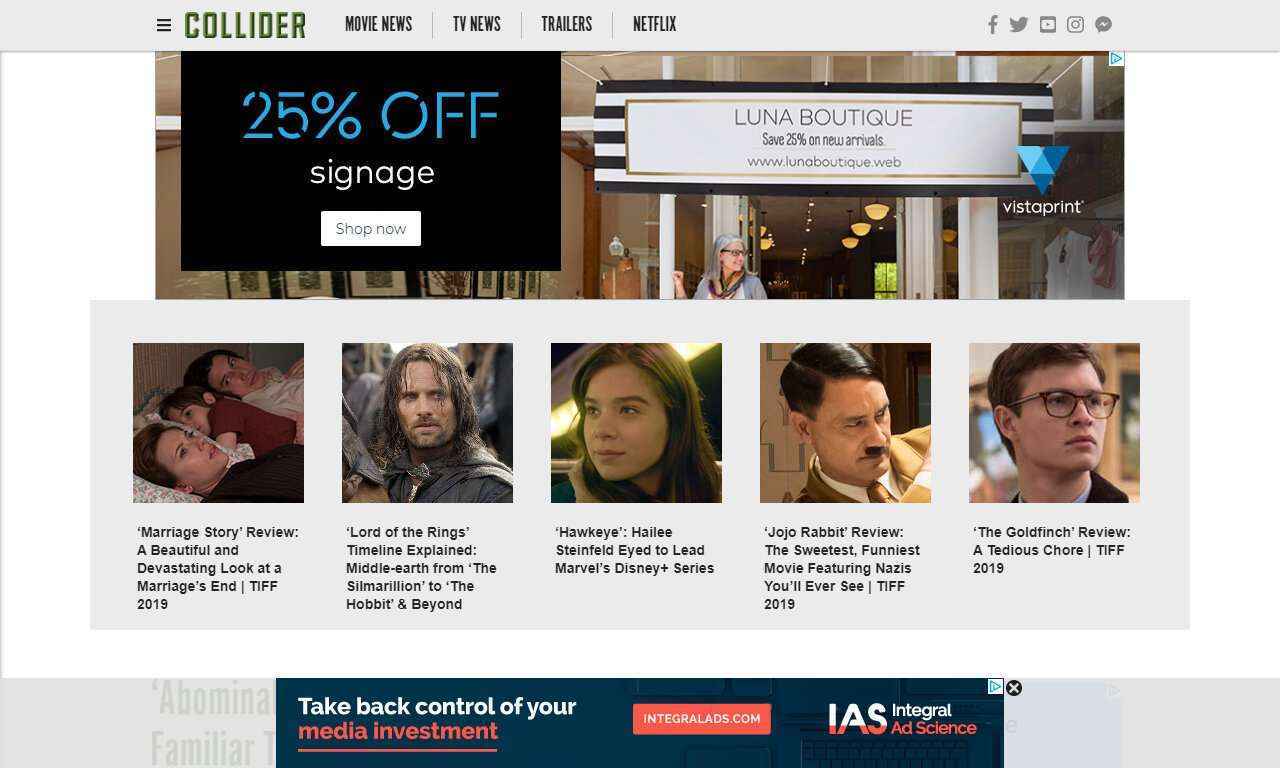