The Ending of 'IT: Chapter Two' Explained

A writer spends years contemplating the life of their characters and the plots they travel, and right before they cross the finish line, they stumble.

Your energy is high if also exhausted, but you gotta know how The Losers Club will finally end the reign of Pennywise the Clown in the town of Derry, Maine.

A phone call from Mike Hanlon, the one guy who stuck around town, sends shockwaves of terror through their body as they realize they must return to Derry to fulfill a childhood oath.

IT: Chapter Two gives the nod to the spider-thing of the book by allowing Pennywise to sprout a few extra legs but reveals the Ritual of Chud to be a dud. Bill Denbrough gets a revision on this method when he engages with Pennywise Deadlights and is cosmically transported to the Macroverse where he converses with the Great Turtle that vomited our universe into existence.

Resting IT on your library shelf next to The Stand, Insomnia, The Dark Tower series, and a half dozen others align its more odd and fanciful aspects to an epic battle greater than one narrative. The film version of the Ritual of Chud was discovered offscreen by Mike (Isaiah Mustafa) when he invaded a local Native American tribe, partook in a peyote-like trip, and learned of Its arrival from outer space.

He tells Bill (James Mc Avoy) that the Natives once defeated It using a ceremonial box to trap the Deadlights and snuff It from existence using the Ritual of Chud, which involves burning personal artifacts while chanting 'Turn light into dark! Inside the Chud box, each Loser adds their memento: Georgie paper boat, Beverly secret admirer postcard, Ben lonely yearbook page, Eddie inhaler, Richie arcade token, Mike bloody rock that saved his bacon as a child, and Stanley spider-proof shower cap. 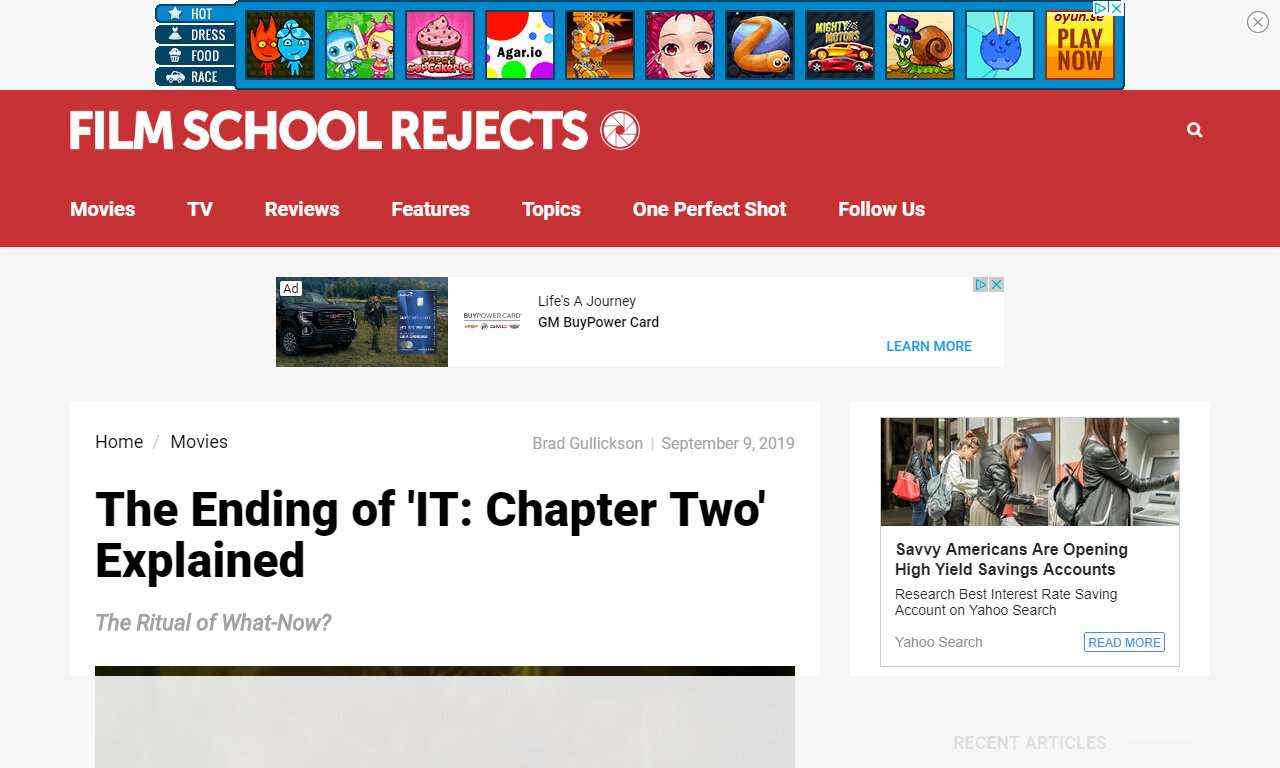