True History drags on by failing to provide any insight to Kelly story nor does it impress why his legend has persisted for over a hundred years. A solid two-thirds of the film is Ned, an Australian colonial whose family hailed from Ireland, trying to avoid the criminal lifestyle that seems to be thrust upon him by outsider actors. His prostitute mother Ellen (Essie Davis) sells Ned to the bushranger (i.

highwayman) Harry Power (Russell Crowe) to learn the life of being a criminal. As an adult, Ned has a confrontation with Irish constable Alexander Fitzpatrick (Nicholas Hoult) but cannot bring himself to kill the police officer.

Eventually Ned accepts the violent life he has to lead and the final act is Kelly and his band of cross-dressing compatriots (they wear frocks because 'crazy' scares their enemies) planning to take on the police force so he can stage a jailbreak for Ellen.

The framing device of Kelly writing his memoirs seems like it would present the opportunity to demythologize the outlaw or explore why he was such a popular figure, but he remains inscrutable for most of the picture. When Kelly refuses to kill an Australian officer (Charlie Hunnam) who was responsible for the death of Ned father, we are left to wonder why. Even if Kurzel goal was to show the impossibility of reconciling reality with legend, the result is a movie that comes off as a slog.

Kurzel has a cast of strong actors at his disposal, but they are all stuck in a grimy, dingy movie that does not seem to know what it wants to be about so it settles for some half-baked notions about colonialism, criminality, and family loyalty. 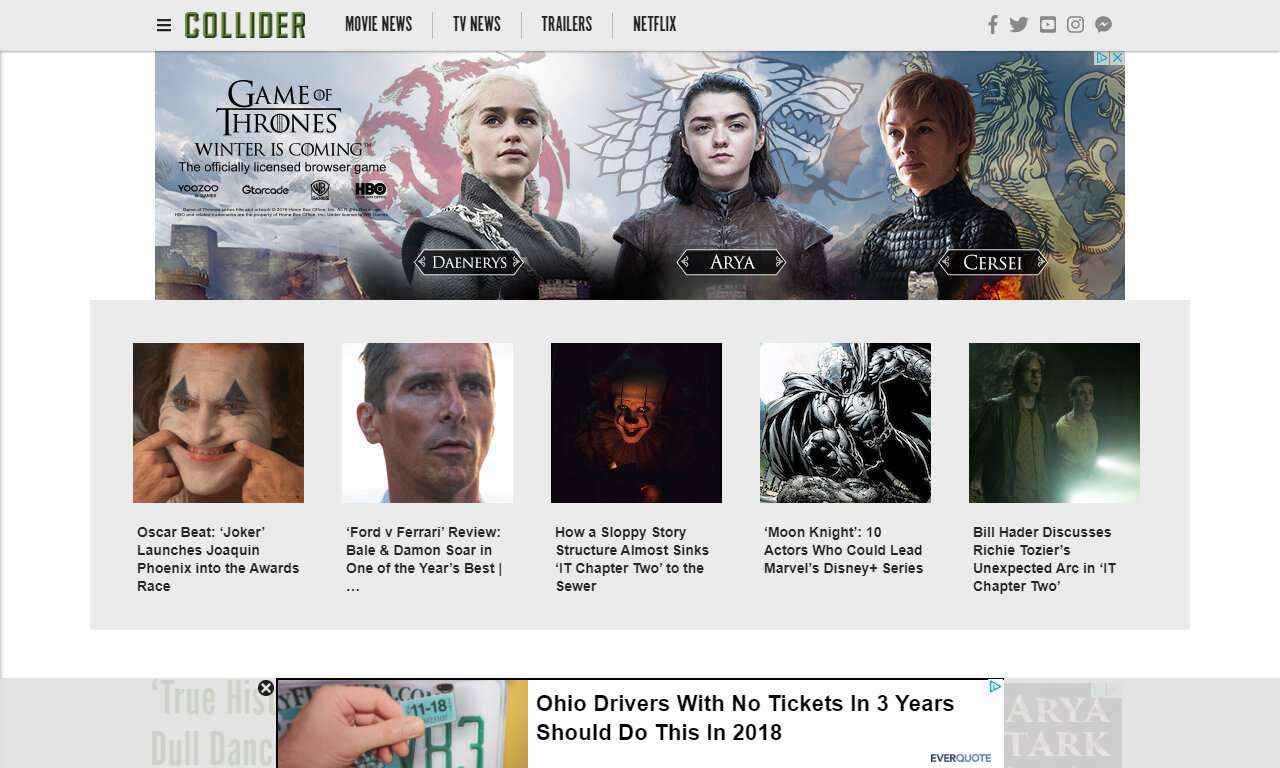