0With each passing day seeming to confirm Apple TV+ is not, in fact, an elaborate prank, the latest streaming service has started rolling out footage of its original series slate.

Next up is See, which stars Jason Momoa as Baba Voss, a tribal leader navigating a post-apocalyptic world in which a mysterious illness has left all of humanity blind. When it revealed that Baba Voss--an incredible name, just FYI--and his wife Maghra (Hera Hilmar) have birthed twins with the gift of sight, they must protect the children at all costs from a desperate queen (Sylvia Hoeks) who wants them destroyed.

This looks like an intriguing, if just a little self-serious return to big-scale fantasy for Mamoa, who broke out in Game of Thrones and later led Warner Bros. to its first billion-dollar-plus DC Comics hit with Aquaman. At one point he blows a big giant war horn while covered in forest mud, which is like everything you would want from a Jason Momoa character.

Emmy-winner Alfre Woodard is also along for the ride as Paris, Baba Voss' 'spiritual leader.

The series was written by Steven Knight (Peaky Blinders) and directed by Francis Lawrence (The Hunger Games: Mockingjay). - Jason Momoa stars as Baba Voss, the father of twins born centuries later with the mythic ability to see--who must protect his tribe against a powerful yet desperate queen who believes it witchcraft and wants them destroyed. 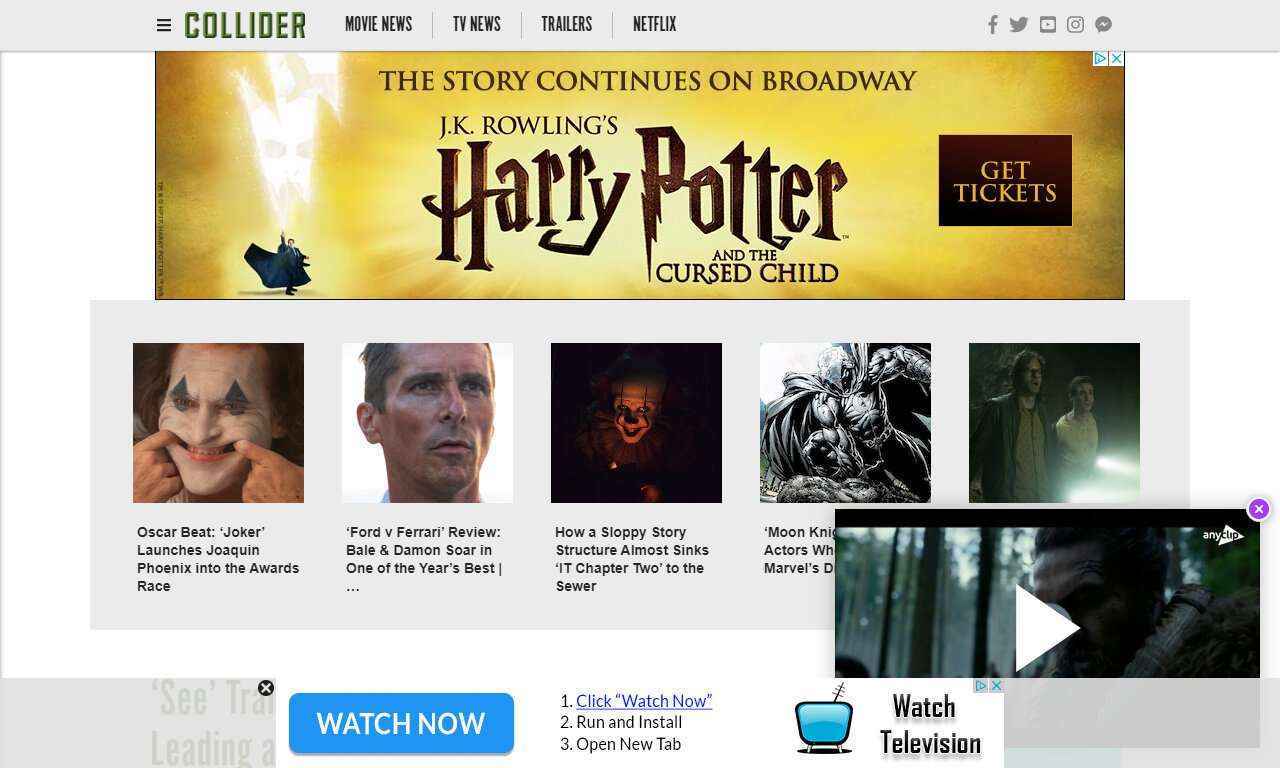