Shot by Shot with the Final 'Doctor Sleep' Trailer

Following up a movie that as iconic as The Shining was never going to be an easy task, but director Mike Flanagan is not one to shy away from a difficult challenge. Given that The Shining took creative liberties with King words, we can expect this movie to take some unexpected turns as well.

The story follows an adult Danny Torrance (Ewan Mc Gregor) as he battles with alcoholism and trauma until he meets a teenage girl with similar abilities to his.

They pair up to battle a group of psychic vampires who want to use their powers for their own nefarious purposes, but more on that later. The trailer is also littered with references to the 1980 film, all of which Flanagan and his team recreated from scratch using Kubrick original blueprints.

As you will see, their attention to detail is mightily impressive, and if we did not know any better, we would just assume that they digitally remastered the original footage. The trailer opens with Danny Torrance returning to the Overlook Hotel. The 'REDRUM' graffiti still exists, as does the hole that his father made with an ax when he tried to kill Danny and his mother.

These spooky sisters have a history with Danny, and they are looking forward to catching up with him as an adult. 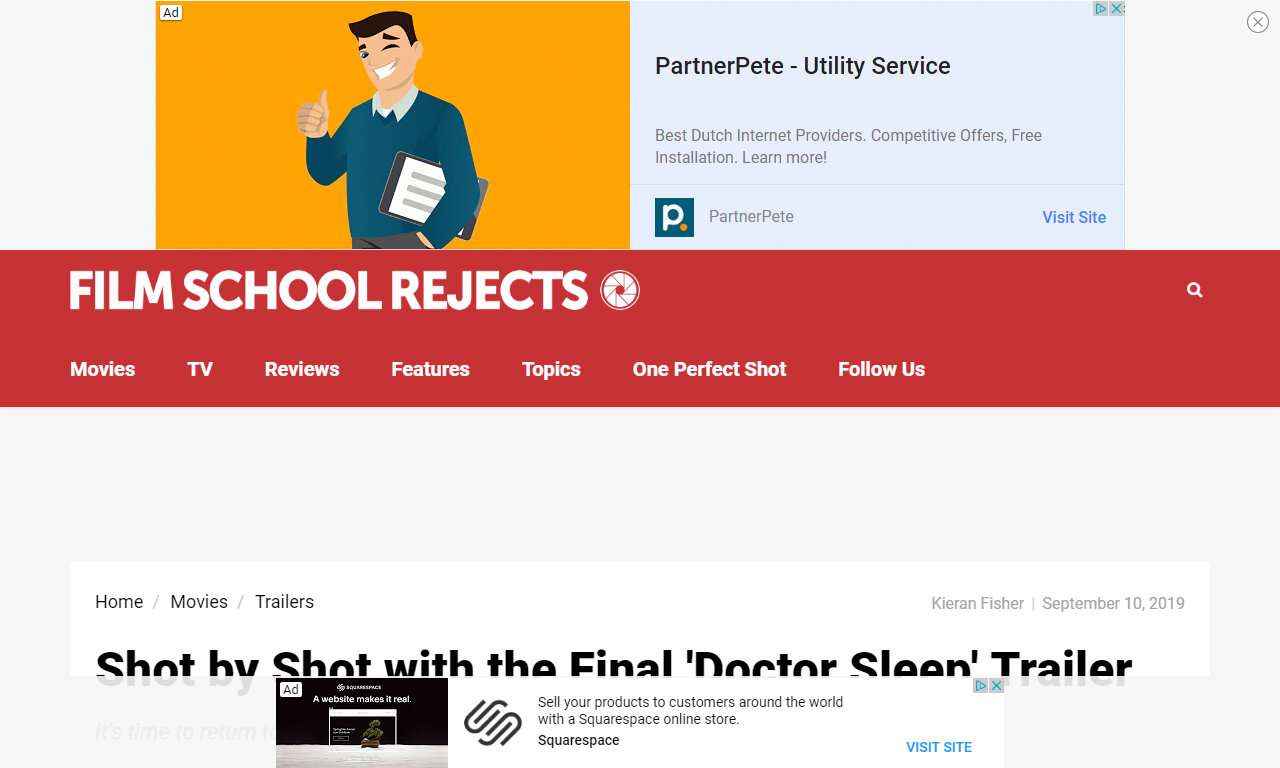