It been over two years since the third season of Rick and Morty came to an end, and fans have been hungry for more nasty dimension-hopping, time traveling adventures with the titular drunk uncle and his neurotic nephew.

Thankfully, Adult Swim ordered a huge number of new episodes that will keep creators Dan Harmon and Justin Roiland busy for the next few years, and thanks to the new Rick and Morty season 4 trailer, we finally know that new episodes are coming in November. Watch below!

Rick and Morty Season 4 TrailerThis is a full-on trailer with plenty of teases of new sci-fi activity for Rick and Morty, and the former is still chastising the later for having a taste for adventure, even if he ends up getting slimed, burnt, and on the verge of death all the time. You will see Morty dealing with some pretty weird afflictions this time, but nothing that any weirder than we have seen before.

Plus, we see Mr. Meeseeks is making a comeback and it looks like he creating even more chaos this time, possibly in greater numbers.

Mr. Poopy Butthole pops up teaching a college course before fighting off his students.

The fourth season of Rick and Morty will arrive on November 10 and 11:30pm ET/PT.

However, it looks like the season may be split with a short break in between, because the end of the trailer makes a point of specifically saying that five all new episodes will begin airing starting November 10.

However, there a good chance the show could take a break for Thanksgiving weekend, which would take us to December 15. 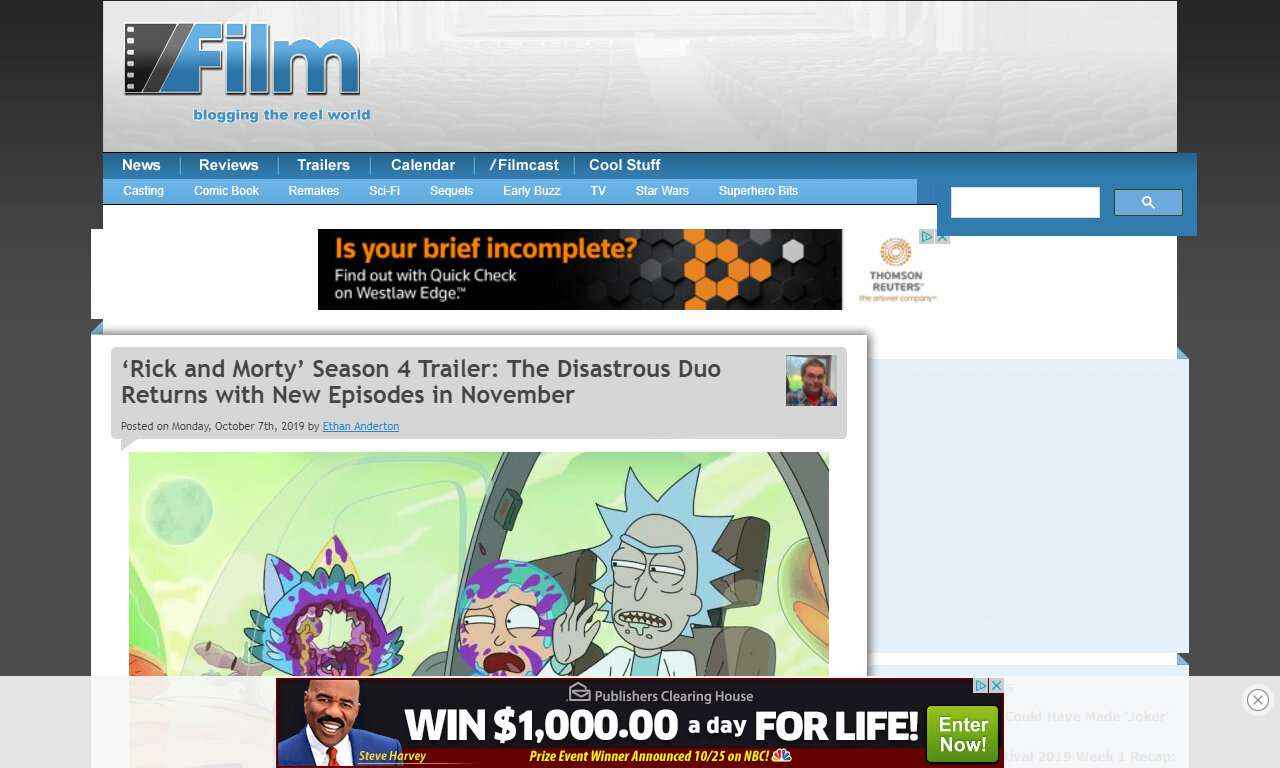