0Klaus is here to ease you into the holiday season with this first trailer. The animated feature-length tale, a first for Netflix, tells a surprising origin story of Santa Claus.

The plot teams an ambitious postal worker from a decidedly unhappy town with the legendary but reclusive toymaker in a plan to spread happiness to the children and townsfolk. It a classic story with a modern twist thanks to contemporary pop music, fist bumps, and the creative mind behind pop culture phenomena like Despicable Me and the Minions.

Watch Klaus on #Netflix November 15th, 2019. #Klaus NetflixHere the official synopsis for Klaus, followed by the first images and poster from the film: 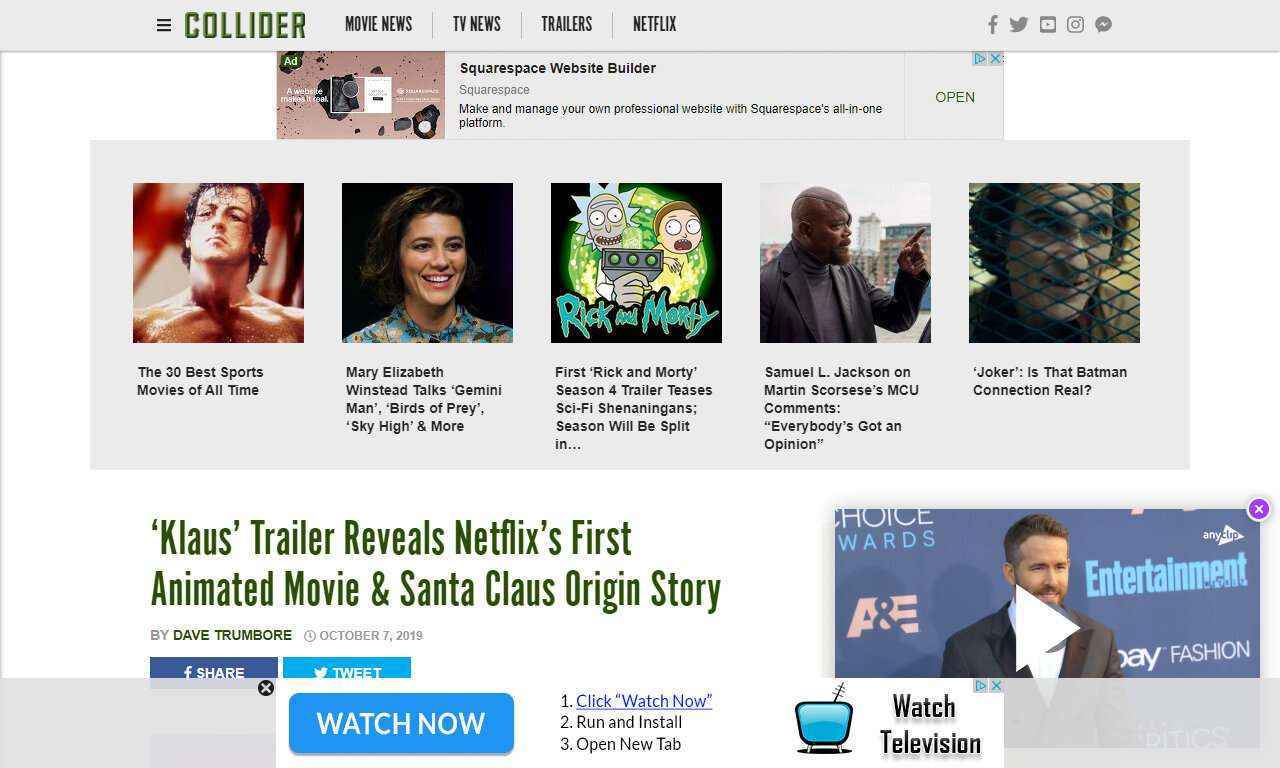