0Jojo Rabbit is kind of an indescribable delight. But if you are still wondering what tone Taika Waititi could possibly be going for with an anti-hate satire dramedy set in Nazi Germany in which he himself plays an imaginary Adolph Hitler, our wonderfully demented exclusive clip should help just a bit. You can also check out our full review of the film out of TIFF 2019 right here.

The clip begins with Scarlett Johansson kneeing Sam Rockwell right in the dick so you are immediately off to a promising start. Rockwell plays a Nazi captain in charge of the Hitler Youth, while Johansson portrays Rosie, mother to title character Jojo (Roman Griffin Davis).

Young Jojo is looking for his place among the Hitler Youth and his options include hanging some propaganda around town or taking the blonde-haired, blue-eyed clones for a stroll.

For more on the film, here our analysis of its Oscar chances after taking home the TIFF People Choice Award, another clip showing off Johansson role, and the poster featuring famous people dressed as Nazis. Here is the official synopsis for Jojo Rabbit: 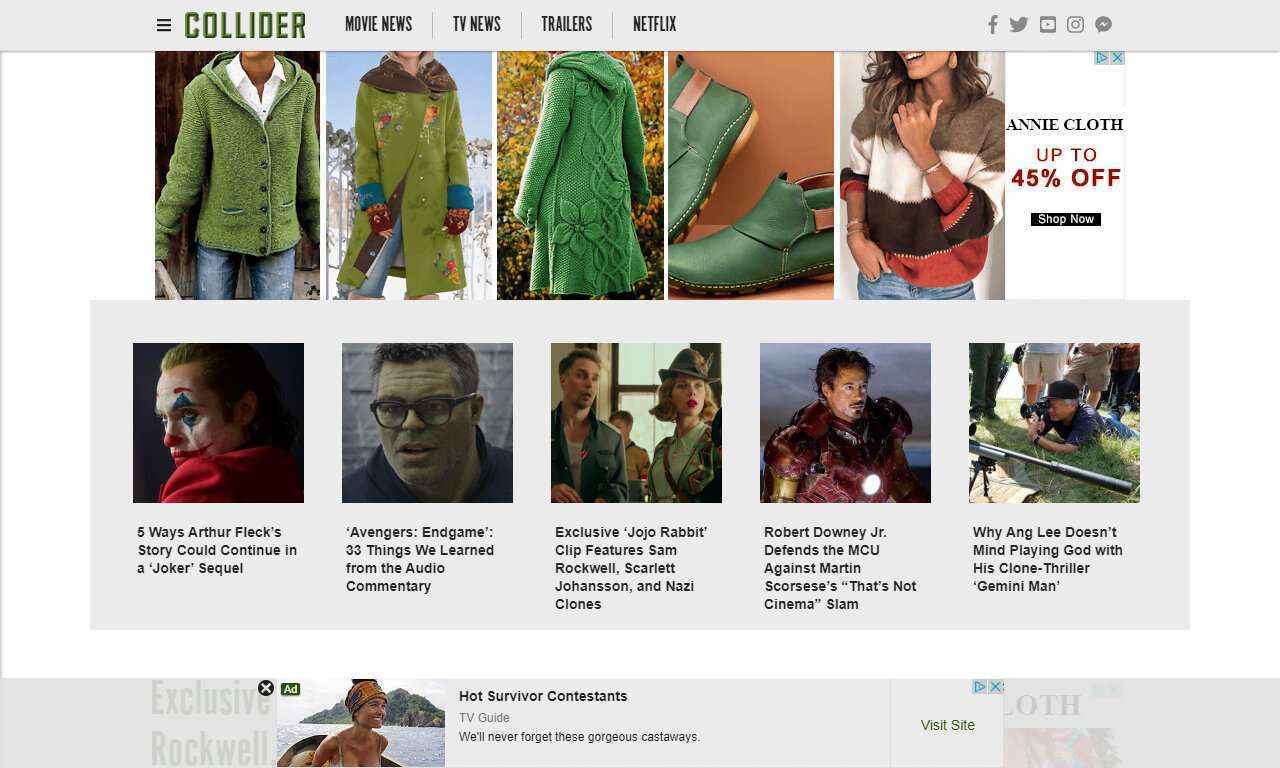