'Atlantics' Trailer: Senegal's Oscar Contender is a Ghost Love Story With a Twist

Atlantics debuted at this year Cannes Film Festival to rave reviews, winning the esteemed Grand Prix award and becoming Senegal pick to be considered for the Best International Feature Film Oscar. It was a magnificent feature directorial debut for French-Senegalese filmmaker Mati Diop, who became the first woman of African descent to have a film screen at the festival Competition section.

But one of the women, Ada, has a brush with the supernatural after her beloved, one of the men who left, returns as a spirit. In his Atlantics review from Cannes, /Film reviewer Jason Gorber called Atlantics 'an ambitious blend of drama and supernatural thriller,' writing, 'It this dash of the metaphysical that gives the much of its bite, combined with the sympathetic way that Diop and cinematographer Claire Mathon have framed the faces. This mix of ghost film and coming-of-age love story injects a gothic/romantic flare into the sunbaked lands of Senegal, trading stone walls and somber, castle-like venues for shabby beach bars, dusty roads and the crashing of waves.

'After the Atlantics' Cannes premiere Mati Diop became a breakout at the festival, where the film was acquired by Netflix.

Here is the synopsis for Atlantics:After a group of unpaid construction workers disappears at sea one night in search of a better life abroad, the women they have left behind in Dakar are overwhelmed with a mysterious fever. Ada, 17, secretly grieves for her love Souleiman, one of the departed workers, but she has been promised to another man.

While many of them seek vengeance for their unpaid labor, Souleiman has come back for a different purpose - to be with his Ada one last time. 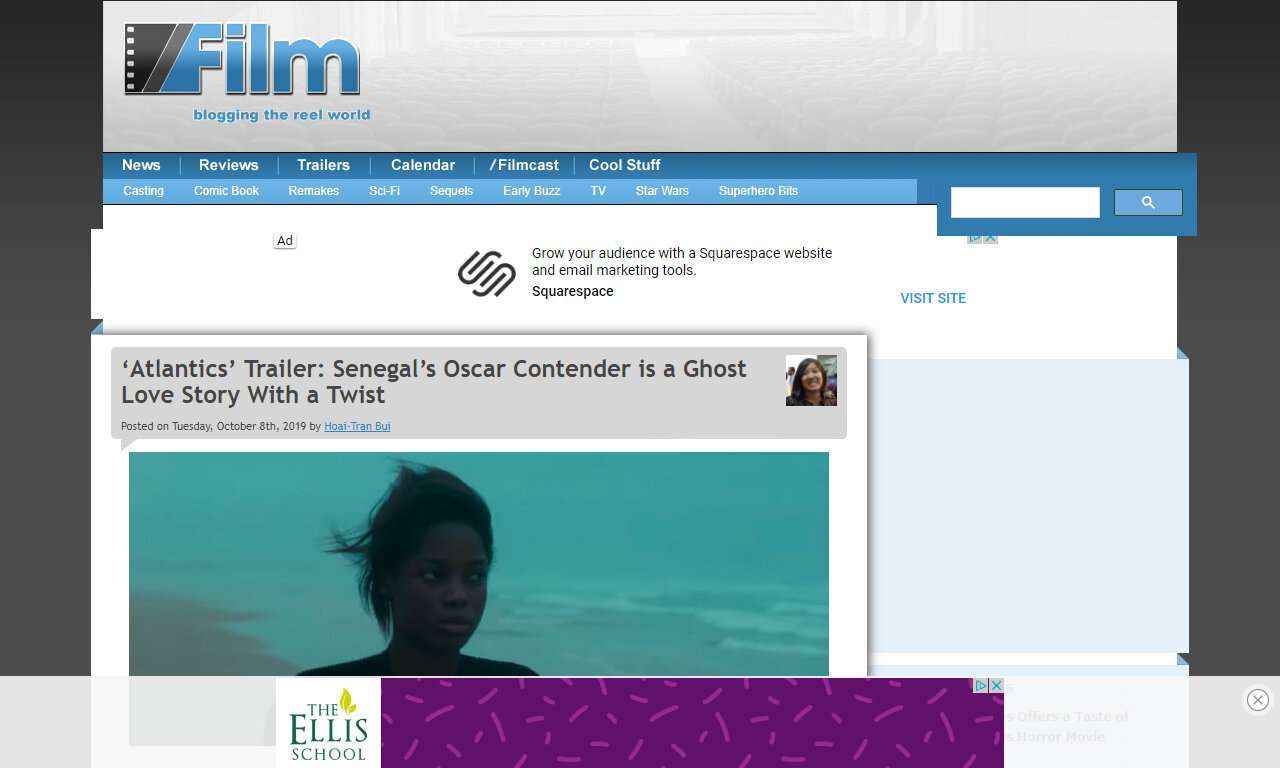