'To the Ends of the Earth' Review: One Woman's Journey, One of the Best Films of the Year

At this point in her life, Yoko is disillusioned with her position as a host of a reality travel show trailed by a trifling all-male crew in Uzbekistan.

Kiyoshi Kurosawa To the Ends of the Earth encapsulates one woman blossoming from a reserved drone into a willing participant with Maeda subtle dynamism from a perpetually placid and pouty countenance to a focused visage. When the camera rolls, she has to perform a bubbly persona--at odds with her current morose mood--that does not pop enough for the director. To complicate matters, she cannot speak the Uzbekistan language and relies on a translator, which can be troublesome when she out alone and interacting with the locals.

Along with it, she witnesses the deleterious effect of a production that does not seem to be realizing its full potential, eavesdropping on the crew mulling over the quality of the footage. On her break days, Yoko navigates the anxieties of traveling in a foreign country as she walks through the city alone, not for sightseeing but to buy supplies. She pushes away aggressive vendors--who profile her as a tourist and thus a potential customer--and breaks into a run when she walks past groups of strangers in an alleyway.

However, she eases up in this strange environment, finding bits of enchantment, and getting lost in it, such as a penned goat on her encounter. Halfway through the film, does the story bring her desires to light as she wanders alone into an opera house and imagines herself on the stage. 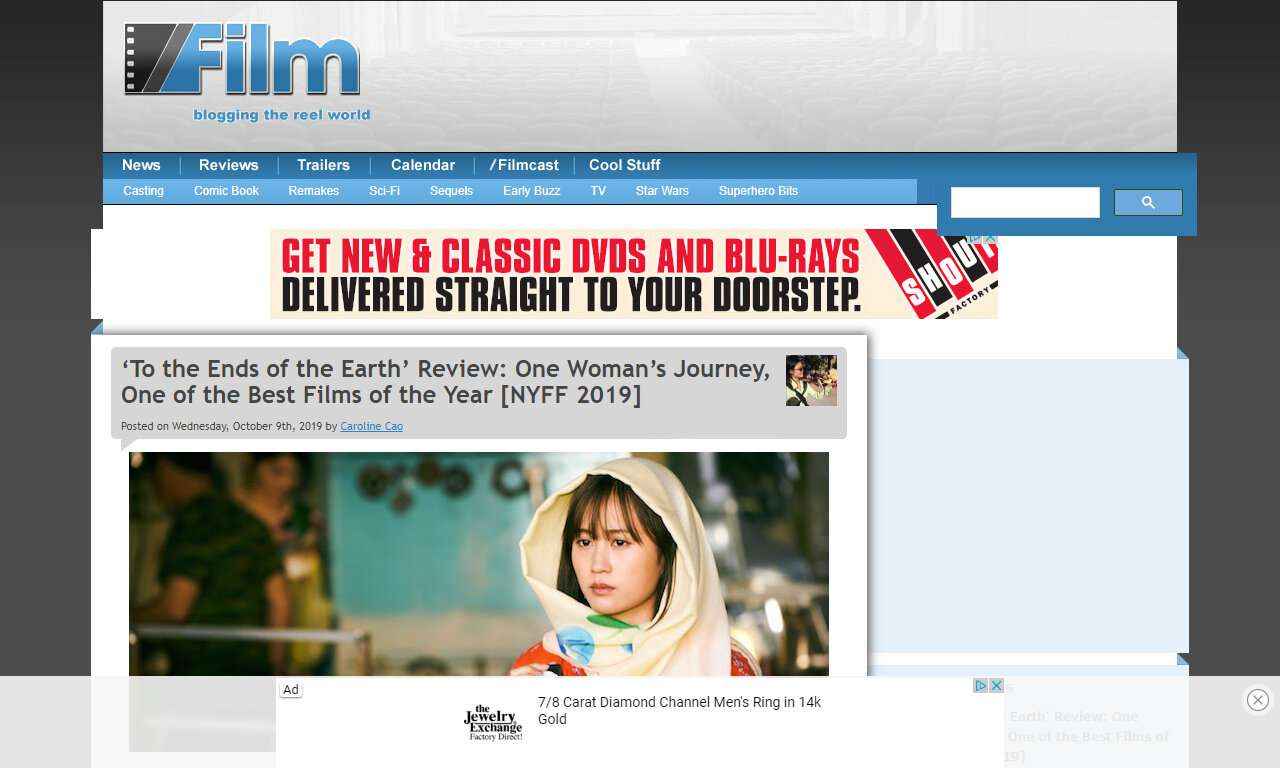