The veteran actor (Before trilogy, First Reformed) digs deep in the brand new trailer for Adopt a Highway, a somber redemption drama from first-time filmmaker Logan Marshall-Green, known as an actor in works like The Invitation and Spider-Man: Homecoming. Hawke, sporting long slicked back hair and a dusty goatee, plays a man recently released from prison after a long, likely unfair sentence. However, as Jeff Goldblum once told us, life, uh, finds a way.

For Hawke, that means finding an abandoned baby in a dumpster, and deciding to do the right thing. As a director, Marshall-Green images look equal parts lyrical and hard-hitting. Shots of Hawke and his newfound baby walking on the beach feel straight out of a Terrence Malick project, with one exception -- his camera tends to be harshly locked-off, rather than freely floating.

Even though the film clocks in at a tight 81 minutes and is produced by genre maestro Jason Blum (whose Blumhouse is having more and more prestige success with works like Get Out and Blac Kk Klansman), Marshall-Green film looks to offer a deep, rich, achingly human experience. Check out the trailer and official synopsis from RLJE Films below.

And check out our interview with Marshall-Green about the underrated, utterly badass action-horror flick Upgrade. 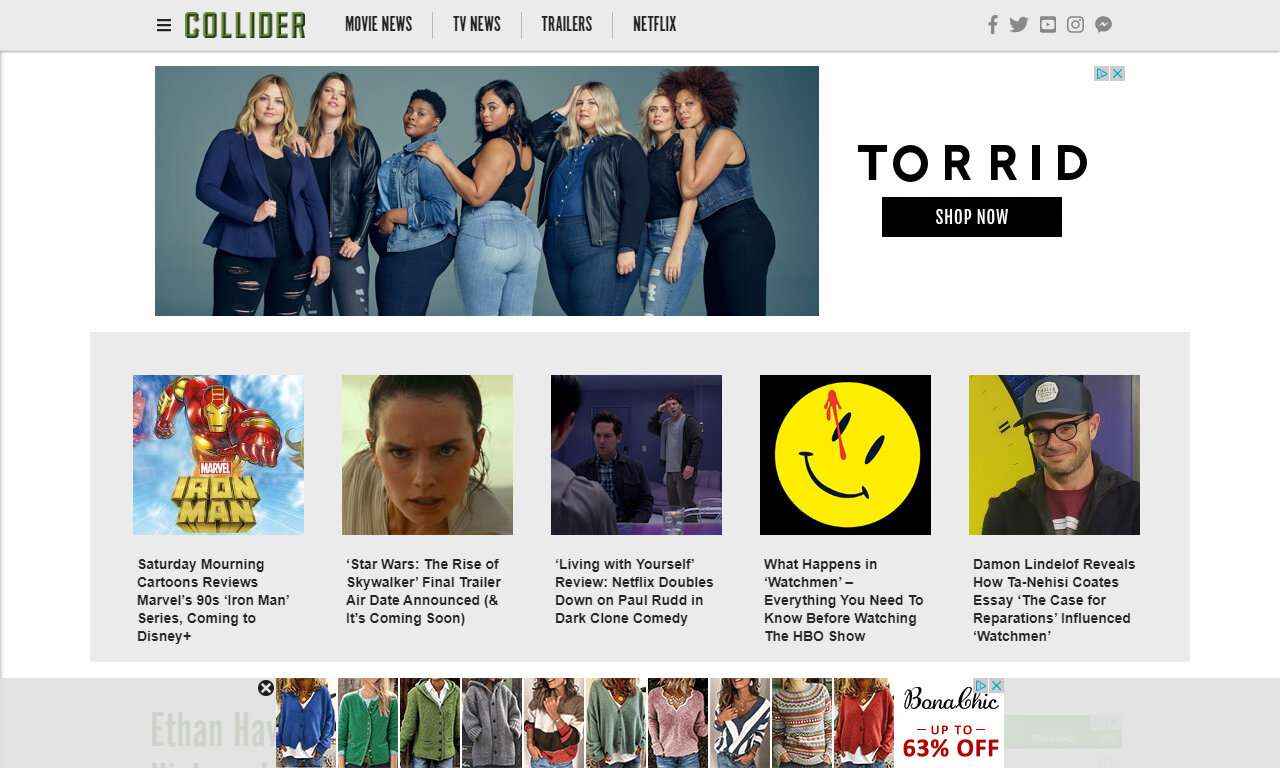