Enter Soderbergh and his frequent screenwriter Scott Z. Burns, who use Jake Bernstein book Secrecy World as source material to craft a largely compelling, often funny, and ultimately infuriating ensemble film that uses its starpower, direct address, and an unforgettable final shot to call U.

citizens to action. They serve a similar purpose to the celebrity interludes of The Big Short, but do so with incredible gusto as Oldman accent can only be described as a more joyous Werner Herzog. The audience is then whisked away to the story of Ellen Martin (Meryl Streep), a mild-mannered woman with heartbreaking ties to one of the shell companies involved in the Panama Papers.

The Laundromat is a film that shifts into little side stories here and there to explain a particularly convoluted piece of thievery or drive home a point, making room for delightful cameos from the likes of Will Forte, Matthias Schoenaerts, and Nonso Anosie.

It tough to call it a straight fictional narrative because it not really interested in being that--the direct address from Oldman and Banderas is explaining to you, the viewer, what is going on, and Streep character provides a conduit through which to portray the very real emotional impact these actions had on people.

It hard to find solace in that passage when looking at a world full of economic inequality, one in which the system is run by people who stand to benefit from lax tax codes and thus have little incentive to incite change. Make no mistake, The Laundromat has a very strong political point of view, and Soderbergh and Burns use this entertaining synopsis of the Panama Papers scandal to inspire further action.

Soderbergh is keenly aware of his own hypocrisy in a cute moment courtesy of Antonio Banderas, but it Streep who is the conduit for the most significant rallying cry.

It a bit of a tough sell to get someone to the theater for a movie like this, but in an age where documentaries are booming on the streaming service, this extremely well crafted 'infotainment' piece is an easy recommend. 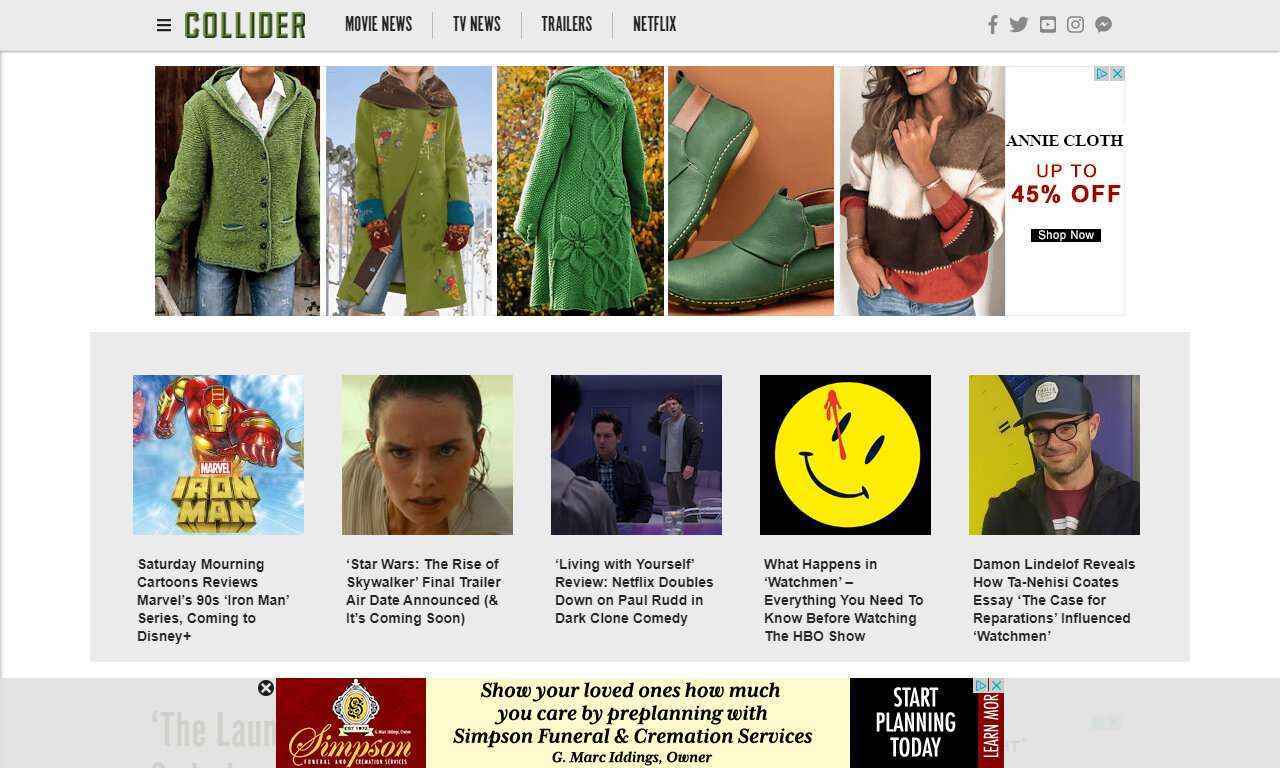