'Kill Chain', Starring Nicolas Cage, Is about a Chain of Killings and Nicolas Cage | Review

3) Nicolas Cage is at it again, this time starring as a mercenary-turned-hotel owner named Arana (Spanish for 'spider') in one of those performances that will make you scratch your head until your face looks like this. In fact, just about the thing ever written about Kill Chain is a brief item in The Hollywood Reporter 2018 coverage of Cannes at which it was announced Cage would star in the thriller described then as 'in the vein of the 'greatest detective noirs films. ' It begins with a moody plod through an industrial zone situated in an unnamed Latin American locale (it appears to have been shot in Colombia). Two tough guys in leather jackets exit a car, sneering around before entering the rundown Hotel Franco, which appears to be empty.

Arana mentions they took a long time circling around the block and such; the tough guys retort, saying they needed to check his photo first to confirm they had the right man. That is not a tipoff to the bad guys that something might be awry, nor the foreshadowing of a series of events that set off a big ol' frickin' KILL CHAIN or anything.

)At the end there an attempt to Scotch tape and bubblegum this pile of stuff along a coherent through line via the flat-out ridiculous overarching conceit that this was somehow all the bidding of a secret criminal organization with government connections called.

Any attempt to follow the story will have you running smack into incongruities, plot holes, and character issues that not even the closing credits can solve. If you walk over to your couch with those expectations and not a centimeter more, you will have a fine time as you ponder the question: 'Does a violent man really think he going to find peace behind a hotel desk? 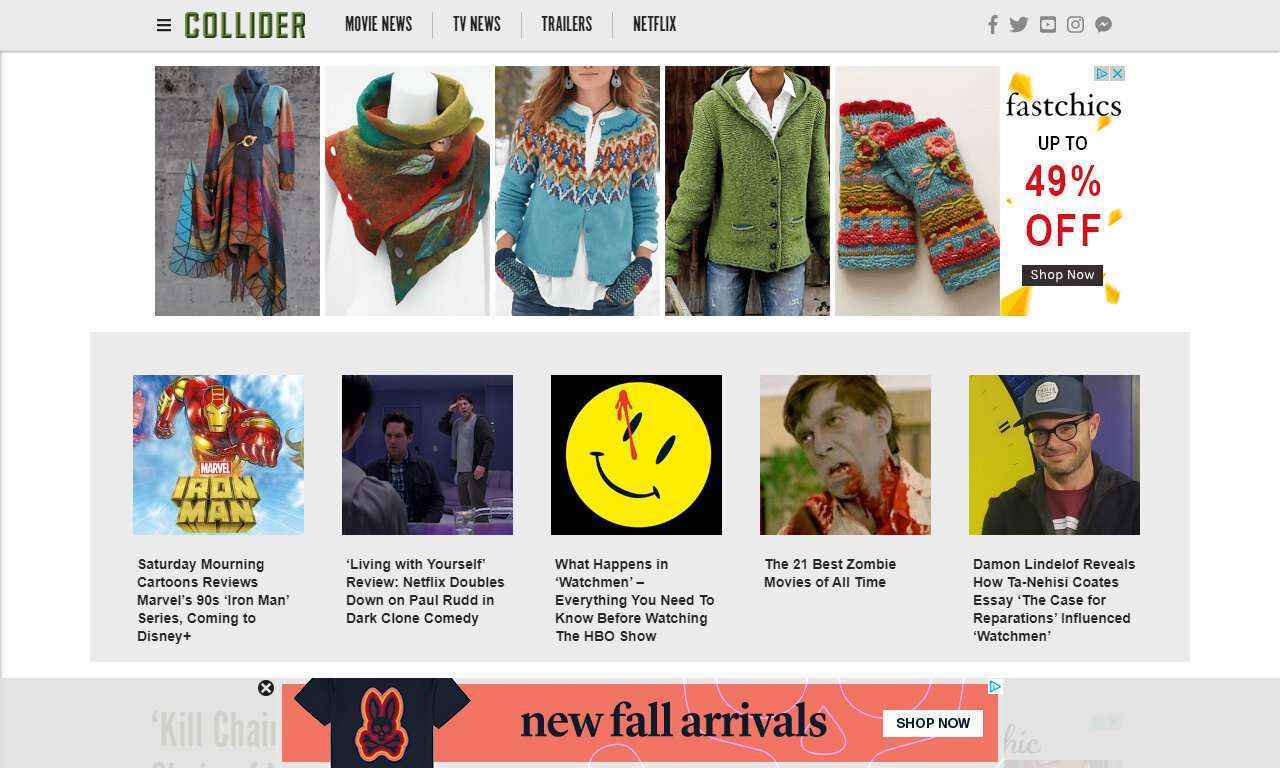