'Living with Yourself' Review: Netflix Doubles Down on Paul Rudd in Dark Clone Comedy

Rudd headlines the new Netflix comedy as Miles Elliott, a burnt-out and embittered suburban everyman who visits a mysterious cutting edge spa with the promise of coming out a better version of himself and winds up with an impossibly perfect clone that he cannot stand instead. Created by Timothy Greenberg (The Daily Show) and directed by Little Miss Sunshine duo Jonathan Dayton and Valerie Faris, Living with Yourself launches a clever high-concept idea for a series, elevated by the double helping of Rudd reliable on-screen charisma, and with an eight-episode, half-hour runtime, the series looks to tap into the same hyper binge-able genre-hybrid format that worked so well for Santa Clarita Diet, Russian Doll, and Dead Like Me. It all kicks off with a great cold open that establishes a bleak comedic tone from the get-go, but it not until the second half that the series fully unveils the undercurrent of pitch-black comedy beneath Rudd trademark charm.

By comparison, the first half is breezy and bustling, introducing the key players in Miles' life -- his wife Kate (Aisling Bea, the surprise highlight of the series), disappointed in their marriage and, particularly, her husband failure to follow through on fertility appointments in their mission to conceive; his work rival Dan (You are the Worst scene-stealer Desmin Borges), who sends Miles to the mystery spa, fully unaware of their kill-and-clone policy; and his sister (Alia Shawkat), who.

well, she does not really do much, but Shawkat is always a welcome addition. Or does he? Living with Yourself takes a look at self-help and the relentless pursuit of perfection and comes out the other side in favor of the faults and flaws that make us all uniquely damaged pieces of work.

Living with Yourself taps into those questions, but never full investigates them, making the whole exercise ring hollow in the end, despite the joysEven though its existential questions ever lead to any significant revelation, Living with Yourself absolutely thrives when it leans into plot-heavy thrills and the decadent flourishes perverse humor.

And what a match he finds in Bea; the Irish actress, best known to American audiences for Hulu This Way Up, looks square in the face of two Rudd performances and threatens to walk away with the whole show. It got a twisted sense of humor and two compelling leads in Rudd and Bea, who mine the often thin material for more than its worth. All the same, it still the only Netflix show with two Paul Rudds, which makes it well worth the binge, even if -- like Old Miles -- it rarely seems interested in living up to its potential. 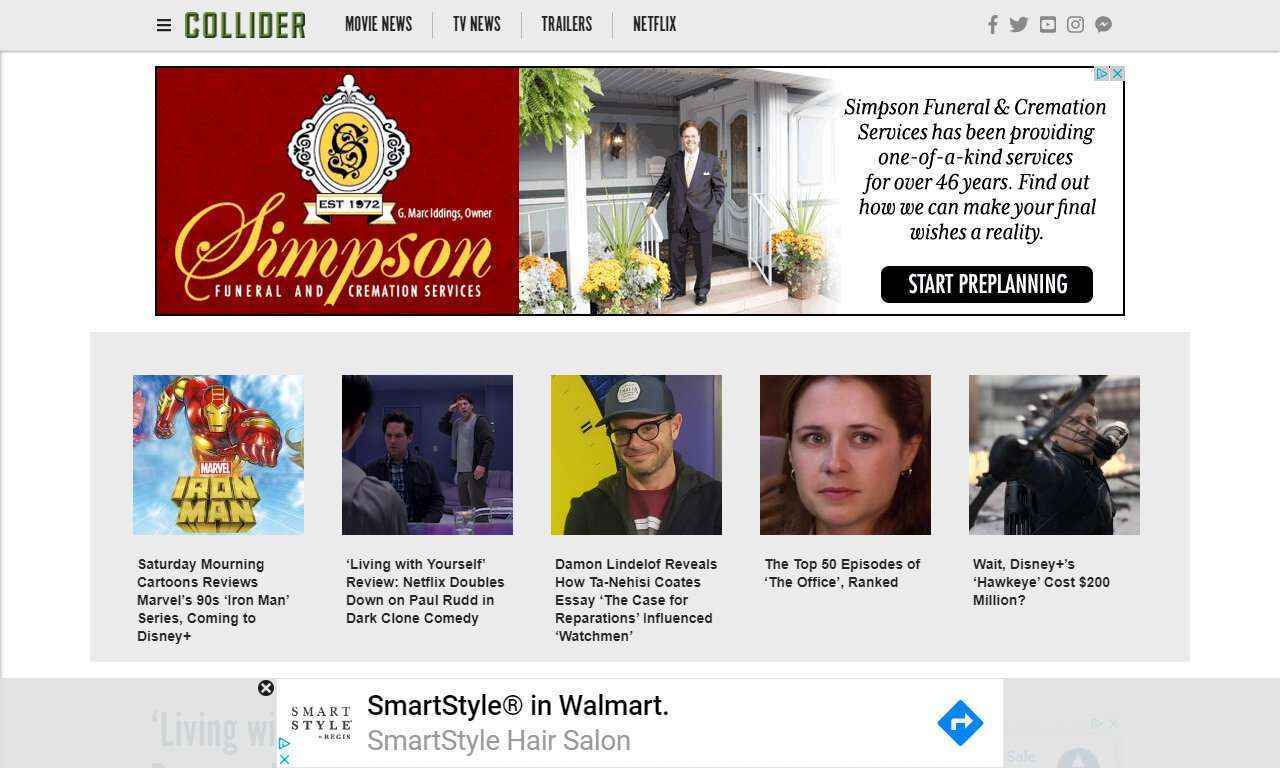