0Netflix has released the full trailer for Season 3 of The Crown. The third season marks a reboot of sorts as a new cast comes in to take the lead roles of Queen Elizabeth (Olivia Colman), Princess Margaret (Helena Bonham Carter), and The Duke of Edinburgh (Tobias Menzies) with the story moving into the 1970s.

The biggest change, aside from the political upheaval facing Britain, is that Prince Charles is now an adult.

Obviously, there the whole Charles and Diana stuff on the horizon, but as you can see from the first two seasons of The Crown, showrunner Peter Morgan has always been factoring that in because the tension of the show is between duty and personal desire.

Morgan operates that the monarchy is inherently a worthwhile thing, so if the monarchy is good, then what must be sacrificed in order to protect it. The abdication of King Edward looms over the entire series since it almost brought down the monarchy and it on Elizabeth shoulders to keep the crown going.

The cost of that endeavor, however, will rear its head again with Prince Charles, and I'm eager to see how they handle it. Check out The Crown Season 3 trailer below. The series returns to Netflix on November 17th and also stars Josh O'Connor, Erin Doherty, Ben Daniels, Jason Watkins, and Charles Dance. 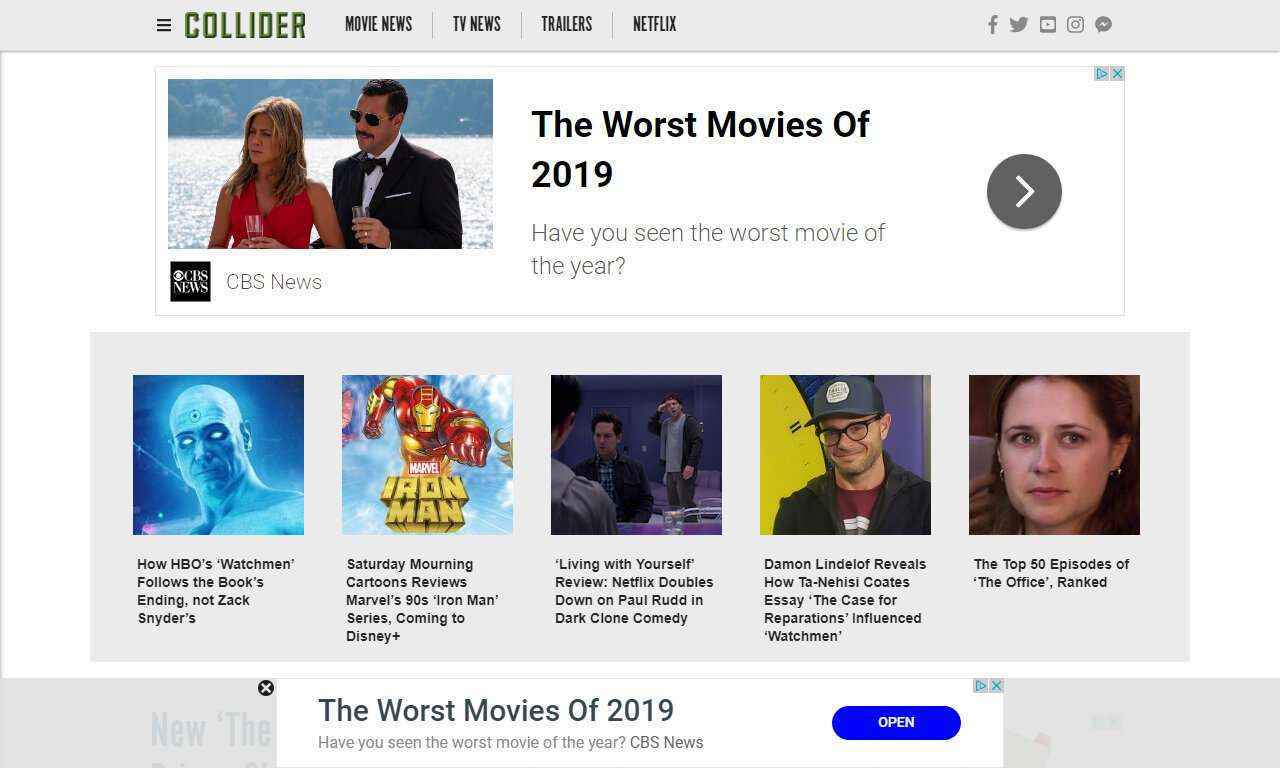