It about time Vin Diesel got back in on the comic book movie game. His latest film 'Bloodshot,' based on the Valiant comic book character, sees him cast as a super soldier with mutant healing abilities brought back from the dead and set on exacting revenge on the person who killed his wife. Diesel character Ray Garrison has been told he a soldier recently killed in action and brought back to life by an organization that managed to do so successfully for the first time.

Like Wolverine, he got super strength and can heal instantly when injured. The only difference is he been engineered and given fake memories and is now being programmed to kill any target his handlers wish, reliving his memories of revenge over and over again. Also Read: Don Johnson Says 'We are Kicking Around Some Thoughts' About a 'Miami Vice' Reboot (video)'Revenge is what makes a man like you exceptional,' the villain played by Guy Pearce says in the film.

Wilson. He making his directorial debut after working on the cinematics for video games like 'Bioshock Infinite,' 'Mass Effect 2' and the 'Star Wars: The Old Republic' franchise. He working from a script by Jeff Wadlow ('Truth or Dare') and Eric Heisserer ('Arrival'). 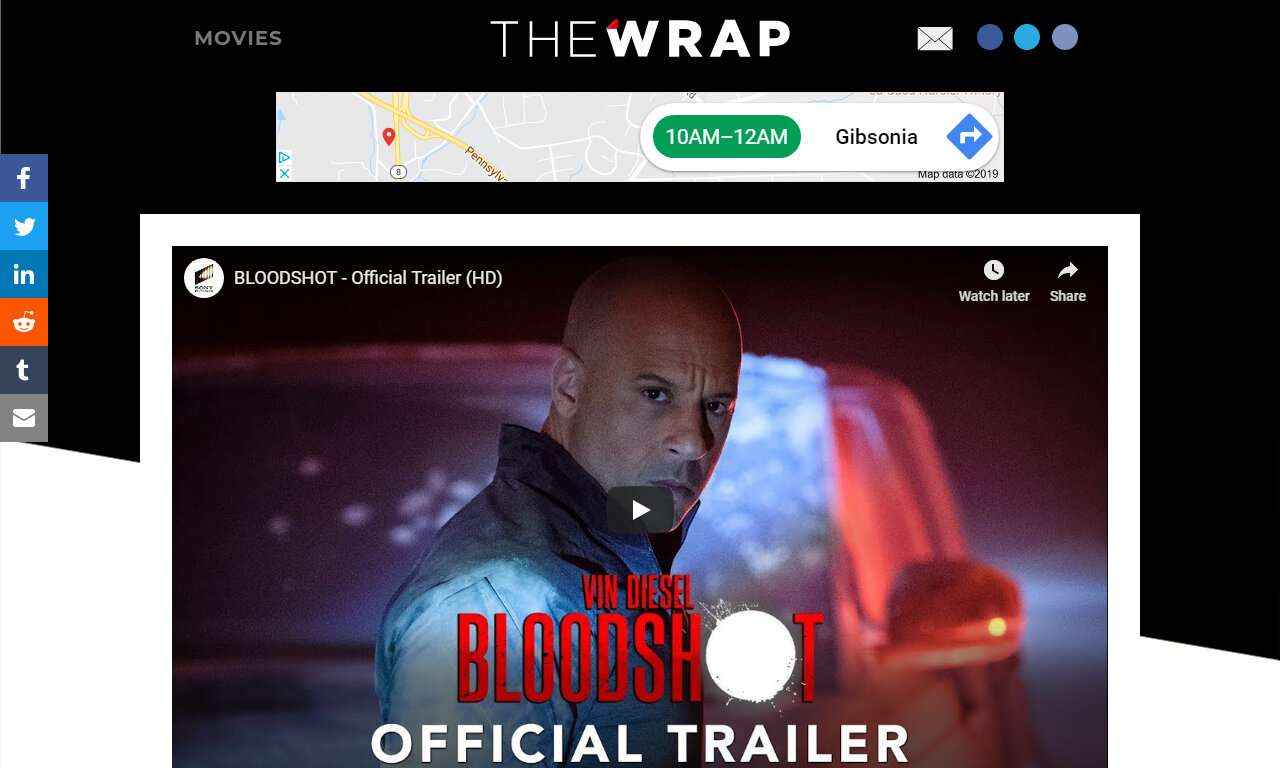