'Good Girls Get High' Review: Laughs Are Baked Into This Sweet Teen Comedy

But if its heroines can co-exist as joint valedictorians, there no reason we cannot embrace a pair of like-minded comedies about brainy teens who decide to go wild before high school ends. In the time-honored tradition of countless movies made well before 'Booksmart,' the girls have realized that their quest for academic excellence has blinded them to the sorts of after-hours extracurriculars their peers have been pursuing. Also Read: 'Mad About You': Anne Ramsay and Jerry Adler to Reprise Their Roles on Spectrum RevivalTheir subsequent trajectory would not surprise anyone with even a passing knowledge of the teen canon.

Cynicism often curdles movies of this kind but director Laura Terruso ('Fits and Starts'), who co-wrote the script with Jennifer Nashorn Blankenship, underscores each scene with sweetness.

The two leads, former child actors who could still fairly be described as up-and-comers, navigate every curve beautifully, making these brilliant, baffled girls charming and frustrating and selfish and open-hearted in turn, often shifting gears before we have gotten our bearings.

Also Read: Paul F. Tompkins, Lauren Lapkus and Scott Aukerman Tell Us What Makes Them LaughIn contrast, most of the supporting actors float by without leaving much of an impression.

And as the girls' crushes, Danny Pudi ('Community') deftly avoids the usual cliches, while Booboo Stewart ('The Twilight Saga') leans into them in amusing fashion.

')Also Read: Here Why Danny Pudi Says He and Donald Glover Will Always Be 'Troy and Abed'Terruso has put most of her focus into the script and central performances, relying on minimalist production design and an indie rock and hip-hop soundtrack (Kil the Giant, Flipbois) that blend in rather than stand out.

Some may notice that Olivia Wilde had a stronger handle on the technical aspects of 'Booksmart' (and likely a bigger budget), but ultimately both directors have achieved the same goal: giving us complex teen girls who have the freedom to act just as stupid as anyone else. 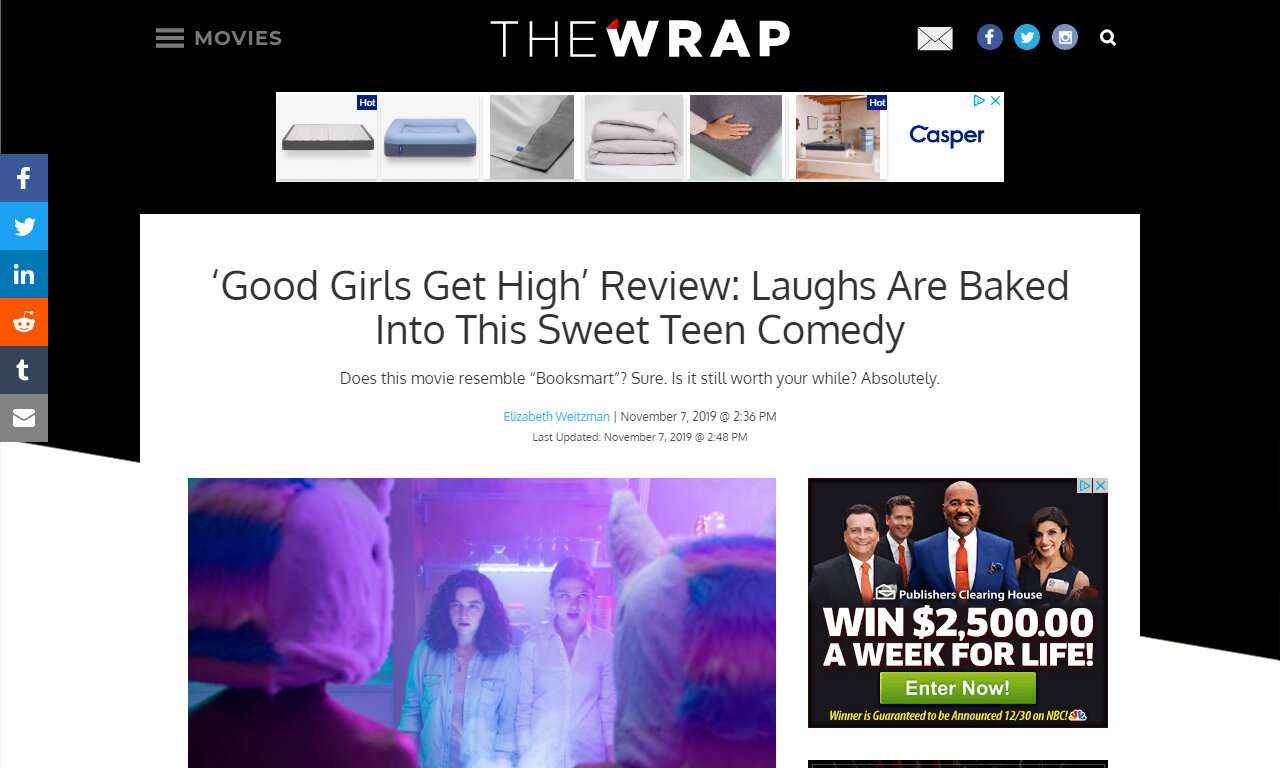