After premiering at BAMCinema Fest last year, the feature directorial debut from the Reverse Shot team Jeff Reichert, Michael Koresky, and Farihah Zaman will be getting a theatrical release starting at Museum of the Moving Image this month.

A fascinating blend of narrative and documentary, Feast of the Epiphany follows a wintertime dinner party that transitions to an unexpected place that still holds compelling connections to the story of the first half. Ryan Swen said in our review, 'This joint venture feels entirely unexpected. Through a two-part structure that implicitly exists in point-counterpoint, Feast of the Epiphany continually surprises and works to innovate the viewer understanding of what 'narrative' cinema can communicate.

To say much regarding the specific contents of its second half would concede something intended as a surprise, but, in the simplest terms possible, it constitutes a radical shift in location, subject, formal construction, and even time. In part one, Abby (Nikki Calonge), a 20-something Brooklynite, prepares to throw an intimate dinner party, a meticulously planned evening that takes an unexpected turn when the guest of honor (Jessie Shelton) shows up and raw emotions rise to the surface. Then suddenly, audaciously, we are whisked away to an altogether different reality-one that both deepens and challenges our understanding of what came before. 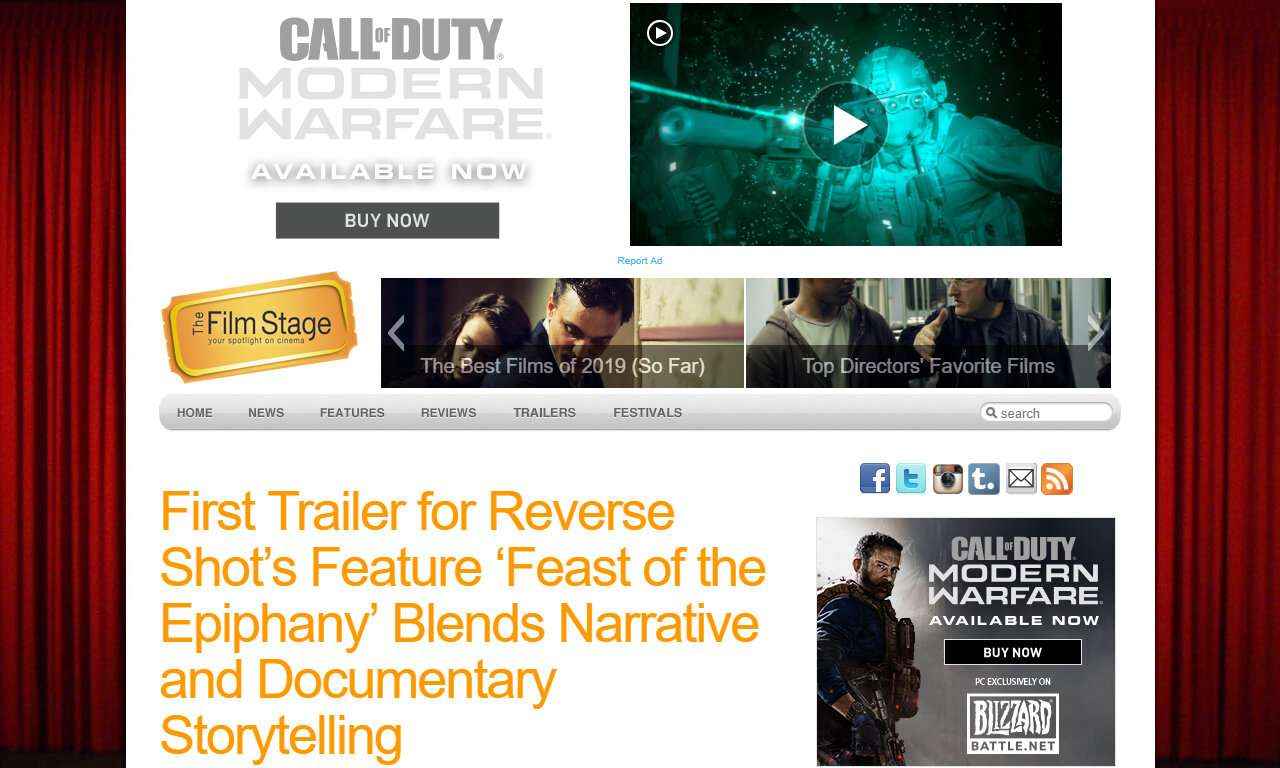