He broke out, of course, as a child actor on the Disney Channel series Even Stevens, and after a couple of scene-stealing supporting roles he proved more than capable of being a leading man with Disturbia. With Honey Boy, a semi-autobiographical drama that plays out almost like a feature-length therapy session, La Beouf aims to give audiences some semblance of understanding with regards to his public troubles.

12-year-old Otis is belittled by his father for everything from potentially messing up his glasses to having a 'little dick,' and their sessions in which they run lines for the next day scenes play out with the palpable tension of a horror movie--you never know when James is going to snap. The end result is impressive, as it only makes the harrowing nature of the violence onscreen that much more disturbing and, ultimately, doubles down on the sense of intimacy throughout the film. It more about reliving the past to understand just how severe the trauma inflicted on 'Otis' was, and how he self-preservation mechanisms that sometimes allow abuse survivors to function can also hinder the path towards healing and recovery, and manifest in their own dangerous ways.

And yet, the film is very intimate in nature, and afterwards I was left wondering whether it works as a standalone piece without the metatextual layer of La Beouf recounting his personal experience. Those looking for dirt on La Beouf onscreen persona or on-set experiences will be disappointed here--there no Michael Bay, and no specific mention of 'Otis' film work beyond the opening sequence. It feels like La Beouf is opening up here, trying to tell audiences that his intense acting methods and offscreen troubles are related to his relationship with his father as a kid--at least in part.

It not trying to obfuscate the fact that La Beouf is clearly putting his own life onscreen, but the use of pseudonyms and lack of specifics as it relates to Otis' career underline this as a work of fiction. 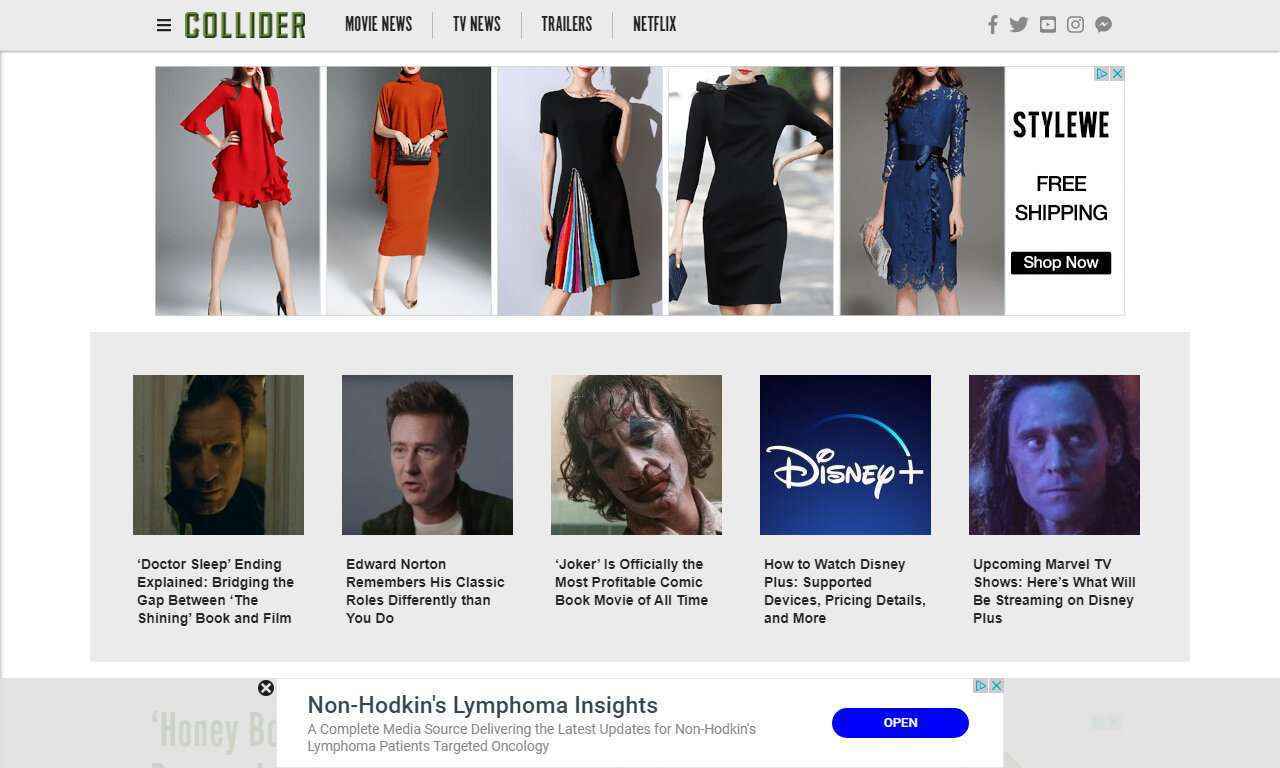