0USA Network just dropped a trailer for its upcoming drama series Dare Me, based on the bestselling novel by Megan Abbott, who also serves as a writer and executive producer. The show is being co-produced by Netflix, who will have first-run rights to distribute it outside the U. According to the official release, 'the series dives into the cutthroat world of competitive high school cheerleading.

It follows the fraught relationship between two best friends (Herizen Guardiola and Marlo Kelly) after a new coach (Willa Fitzgerald) arrives to bring their team to prominence. While the girls' friendship is put to the test, their young lives are changed forever when a shocking crime rocks their quiet rust belt town.

'There something dangerous about the boredom of teenage girls,' one character narrates as the trailer begins, before quickly throwing us into what looks like Bring It On met Black Swan at a party thrown by True Detective. It surprisingly dark and very stylized in a way that reminds me of Nicholas Winding Refn films. It essentially a neo-noir drama centered around a bunch of small town cheerleaders, which is such a wonderfully outside-the-box idea that I cannot wait to see if the series delivers everything it promises in its brief-but-excellent 60 second trailer. In addition to Guardiola, Kelly, and Fitzgerald, Dare Me stars Paul Fitzgerald (Younger), Zach Roerig (The Vampire Diaries), Rob Heaps (Imposters), Alison Thornton (Girlfriends' Guide to Divorce) and Amanda Brugel (The Handmaid Tale).

You can check out the trailer below, and watch Dare Me when it premieres on USA December 29 at 10/9c. 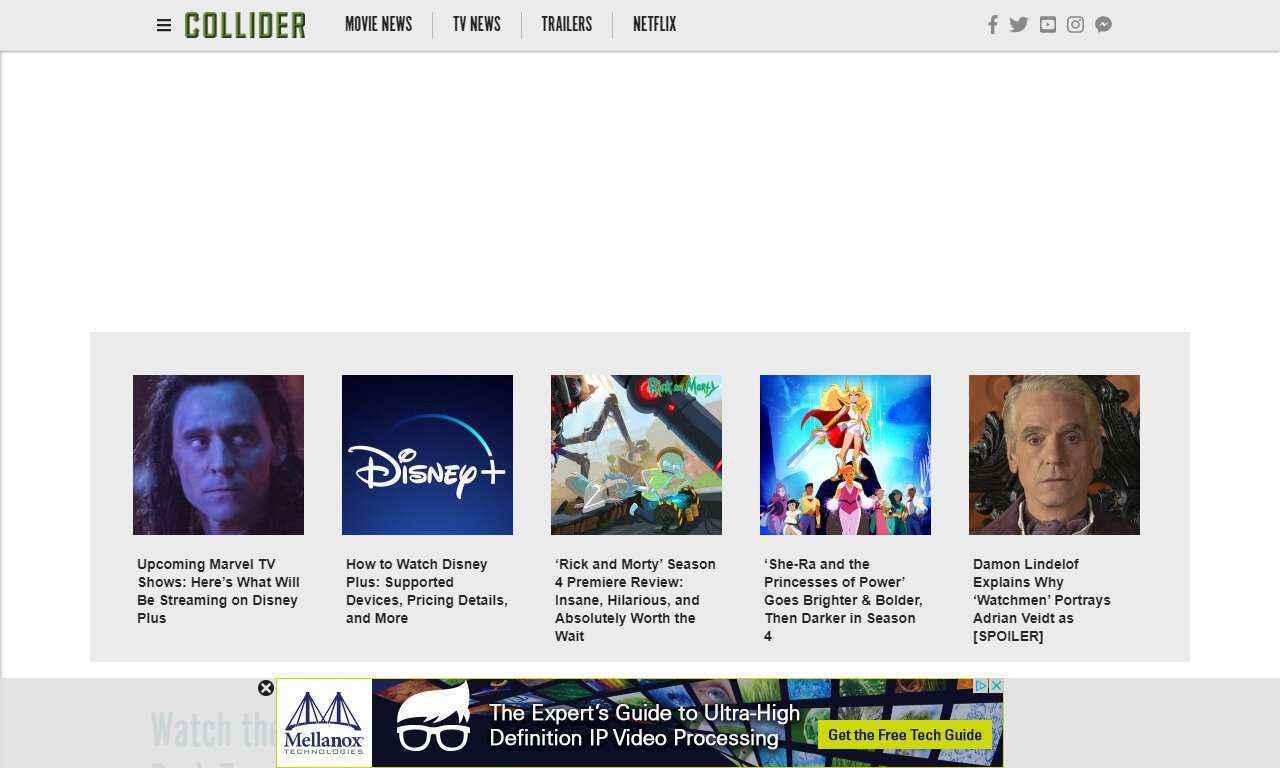