New 'Just Mercy' Trailer Looks at a System of Injustice

has released a new trailer for their upcoming drama Just Mercy. Directed by Destin Daniel Cretton (Short Term 12), the film is based on the true story of attorney Bryan Stevenson (Michael B.

Jordan) and his work to free wrongfully-convicted death row inmate Walter Mc Millian (Jamie Foxx). I will be very curious to see how this film performs when it hits theaters in limited release at the end of the year before going wide in early January. It a really good procedural (click here for my review from TIFF), but unlike last year Best Picture winner, Green Book, it does not treat racism as interpersonal but systemic.

It understands that the systems that need to be combatted are not how we feel about the individual, but about entire systems like mass incarceration and inequal justice. That a harder pill to swallow, but Cretton has a made a really strong film. The question is if people will want to see a movie that challenges them or if they will write it off as 'too heavy. 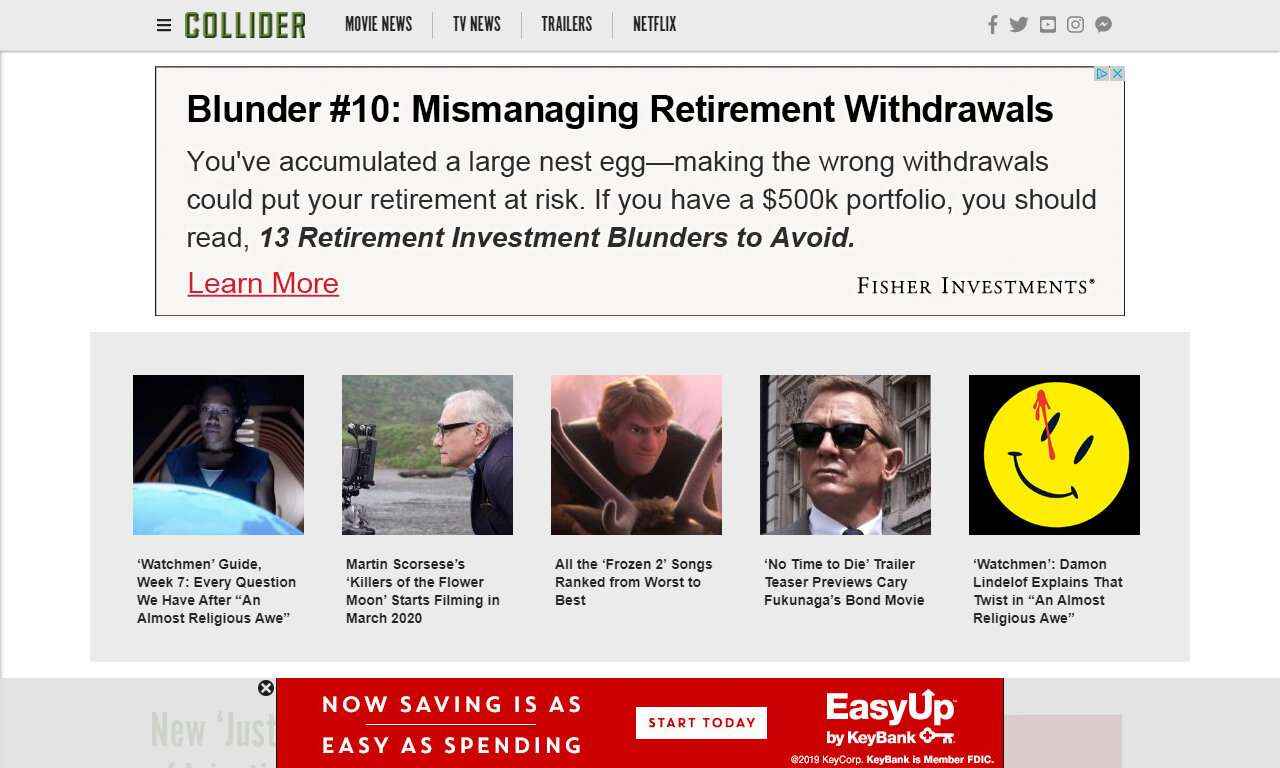