'Curb Your Enthusiasm' Season 10 Trailer: We're All Just Waiting for That Toaster to Ding

It been two years since the ninth season of HBO Curb Your Enthusiasm came to an end, but fans of Larry David caustic, uncomfortable, and very funny comedy series have grown accustomed to long waits between seasons.

But that wait is almost over, because a new trailer for the tenth season is here and it promises that new episodes will arrive next month.

Curb Your Enthusiasm Season 10 TrailerAs Larry stands around waiting and eventually gets so fed up that he walks away, I cannot help but be reminded of the Seinfeld episode in which Jerry, George, and Elaine visit a Chinese restaurant and the same thing happens: they wait around to get a table and finally leave after a long wait, only for their name to be called right after they walk out. Twenty years ago, Curb Your Enthusiasm aired as a one-off comedy special.

And that just the blink of an eye compared to the six-year wait between seasons 8 and 9, when diehard fans weathered the show longest gap ever.

It fascinating to think about how when this show eventually comes to a close, it will live on as a time capsule for more than two decades of history. That an impressive feat for a show that prides itself on being super uncomfortable as frequently as possible.

Curb, of course, is the heavily-improvised comedy show that stars David as a loose version of himself, living his life in Los Angeles and finding himself fixated on any and everything that rubs him the wrong way.

The ninth season earned the lowest Tomatometer score of any season yet (74%), indicating that this style of comedy may have fallen slightly out of favor with reviewers in the current cultural landscape. 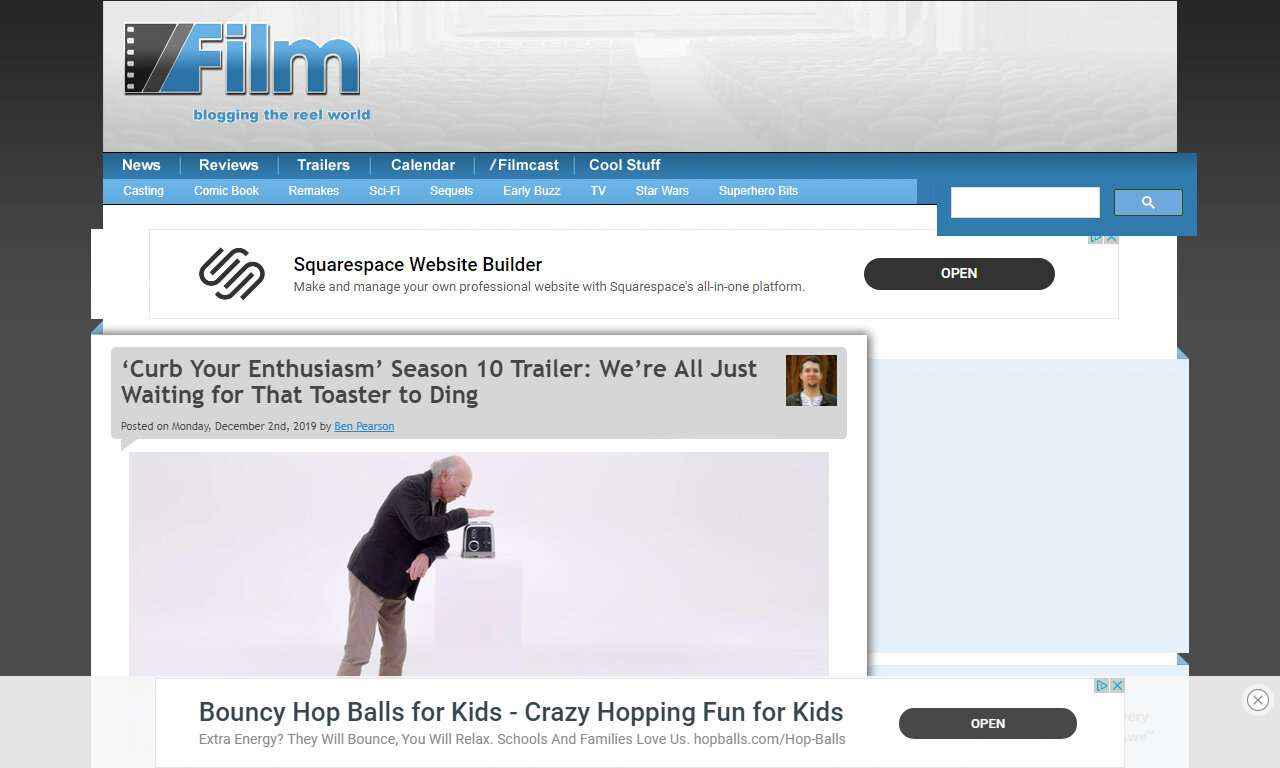