0The No Time to Die trailer is imminent, and confirming its arrival is a new trailer teaser that offers our first official look at footage from Bond 25. As surmised last week, the first trailer for the new Bond film will be unveiled on Wednesday, December 4th as No Time to Die director/co-writer Cary Joji Fukunaga is appearing on Good Morning America alongside cast members Daniel Craig, Rami Malek, Lashana Lynch, and Lea Seydoux to kick off the marketing campaign for the highly anticipated new Bond film.

This trailer teaser offers a taste of footage, including a bonkers motorcycle stunt and a peek at what may be Malek villain, who rumored to wear a mask throughout the film. Malek, of course, landed the Bond villain role after winning the Best Actor Oscar earlier this year, not dissimilar from how two-time Best Supporting Actor Oscar winner Christoph Waltz subsequently scored the role of Blofeld in Spectre.

The story for No Time to Die is under wraps, but Craig says this will be his final outing as James Bond so it will be interesting to see the manner in which he bows out.

Burns, Emmy-winner Phoebe Waller-Bridge, and Fukunaga himself. The Maniac and Beasts of No Nation filmmaker took over Bond 25 when director Danny Boyle exited the project over creative differences owing to his unique take on the script.

We will hopefully be able to suss out more of the story later this week, but for now check out the No Time to Die trailer teaser below. For a look back at the franchise as a whole, check out our ranking of every Bond movie thus far. 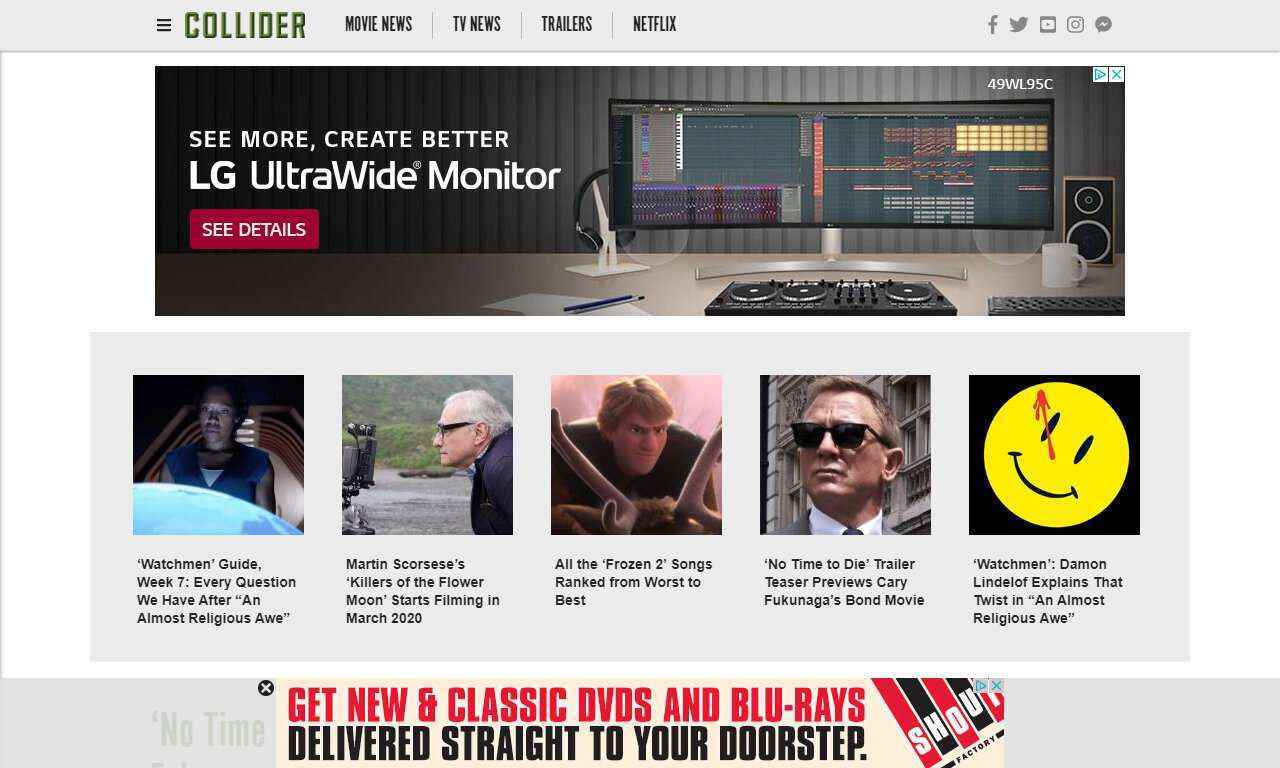