'The Magicians' Season 5 Trailer Promises Too Much Magic

The network has released a full trailer for the show fifth season, and it looks to be having more fun and saving more world. The series, which focuses on a group of friends who discover and hone their magical skills in order to fight off the evil creatures aiming to bring this world of magic to destruction, is based on Lev Grossman best-selling trilogy of novels. Generating strong critical reviews over its first four seasons, The Magicians has built a loyal fanbase.

Its deft balancing of quick-witted humor with more dire issues makes it a standout fantasy program for the network. The handsome cast of Stella Maeve, Olivia Taylor Dudley, Hale Appleman, Arjun Gupta, Summer Bishil, Rick Worthy, Jade Tailor, Brittany Curran and Trevor Einhorn will be wielding their spells in 2020. Here an official word on what to expect from the new season:Last season, magic was saved, but at a terrible cost: the life of Quentin Coldwater, who died heroically to save his friends-- and the world.

Julia, Alice, Eliot, Margo, Penny and their friends (and frenemies) must learn to navigate a world without him. Now, a new threat has arisen: in freeing magic, the balance tipped the other way and there too damn much of it, and as the excess builds, an apocalypse looms. Can the magicians get their shit together to save the world without Q? Whether or not they are successful, this trailer promises tons of self-aware fun, with ax battles and demons galore, and even a slap-happy kraken. 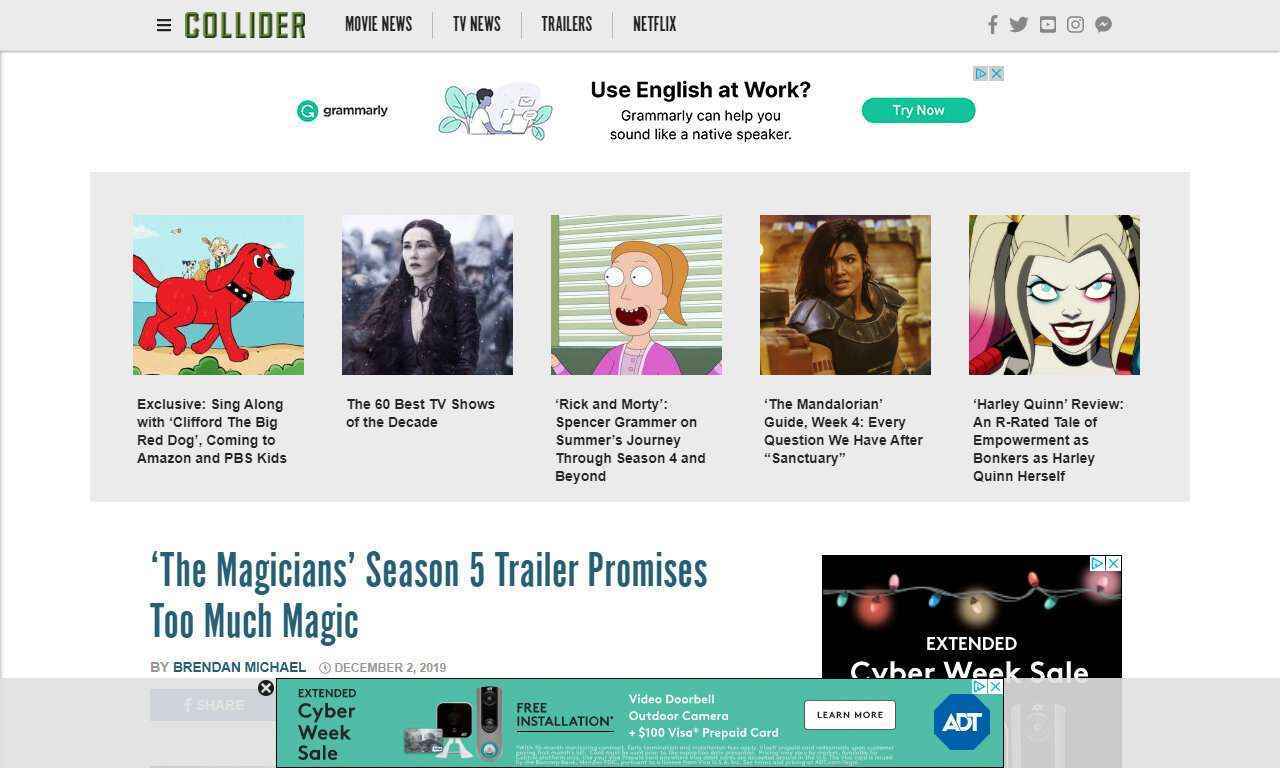