Marvel Studios has premiered the first trailer for 'Black Widow,' their first film for 2020, their first film of their planned 'phase 4' of films and shows, and the first film in the wake of the 'Infinity Saga' coming to a close with 'Spider-Man: Far from Home'. 'Black Widow' is primarily set in the year gap between 'Civil War' and 'Infinity War' as Scarlett Johansson Natasha Romanoff is on the run whilst dealing with some old business from her pre-SHIELD days she was a KGB-trained spy and assassin.

Florence Pugh, David Harbour, Rachel Weisz, Ray Winstone and O. Fagbenle co-star in the film with Cate Shortland helming from a script by Jac Schaeffer while Kevin Feige is producing. 'Black Widow' opens in cinemas May 1st next year. 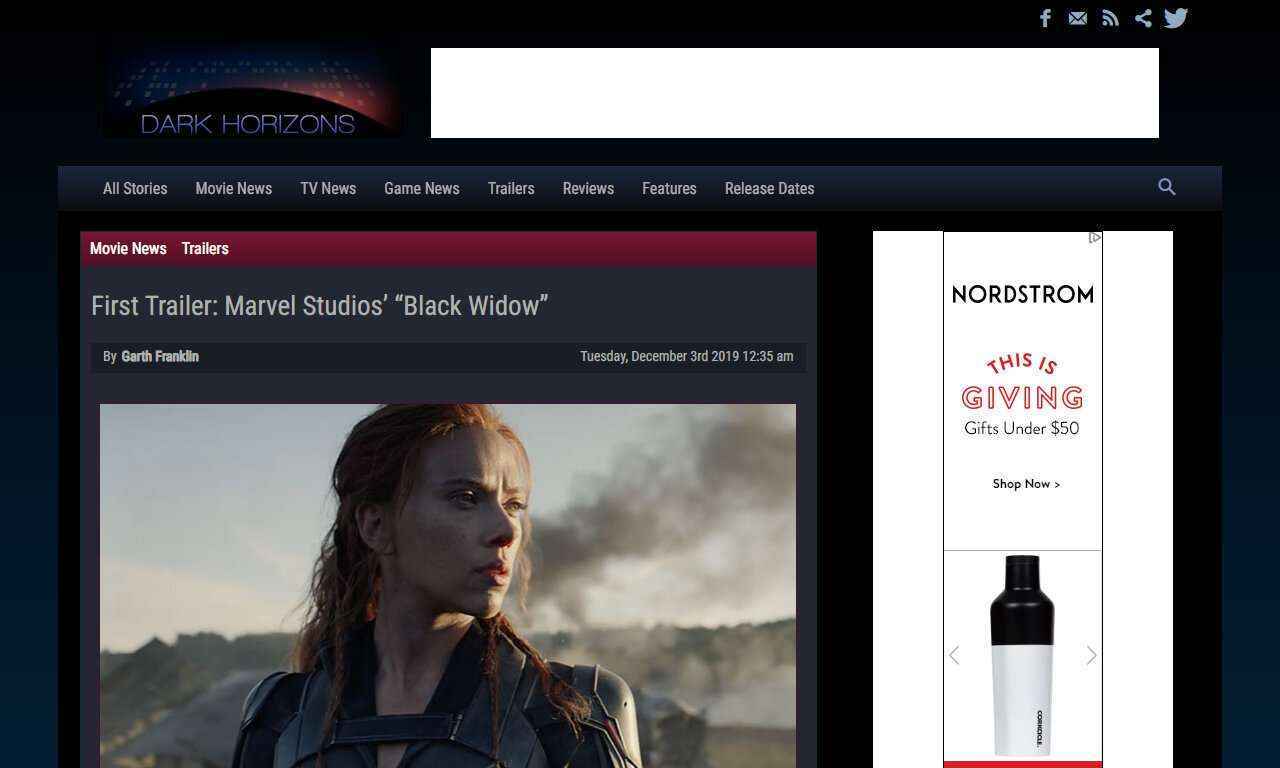