'Doctor Who' Season 12 Premiere Clip: The Companions Do Some Investigating On Their Own

Doctor Who began a shiny, new progressive era last year with its introduction of the first female Doctor, played by Jodie Whittaker, and a 'family' of human companions who were more diverse than the 60-plus year series had ever seen before. Now Whittaker and showrunner Chris Chibnall have to prove that they can keep the hype going with their upcoming sophomore season, debuting on New Year Day. No one knows yet what to expect with the new season of Doctor Who, which dropped its first trailer last week.

But the new Doctor Who season 12 premiere clip recently released by BBC could give us a clue. Doctor Who Season 12 Premiere ClipIn the clip from the first episode of season 12, 'Spyfall,' Yaz (Mandip Gill) and Ryan (Tosin Cole) pose as journalists to investigate the true nature of a famous transportation mogul (Sir Lenny Henry).

But their old-school investigation comes with some new-school tech: Yaz clunky recorder is actually a DNA scanner, while Ryan camera scans the identity of the mogul. There a spot of tension when the mogul looks up their credentials online, which the Doctor had smartly faked.

But Whittaker, who recently spoke with Radio Times alongside Chibnall, teased that the series is 'treading new ground' for all the characters, which could mean Yaz will finally get something to do apart from react and occasionally make smart observations. ' 'I only hope that scale and spectacle do not lead them to sacrifice character drama -- one of the best parts of Doctor Who, a very silly, very sentimental sci-fi show that does not much care about the sci-fi of it all. 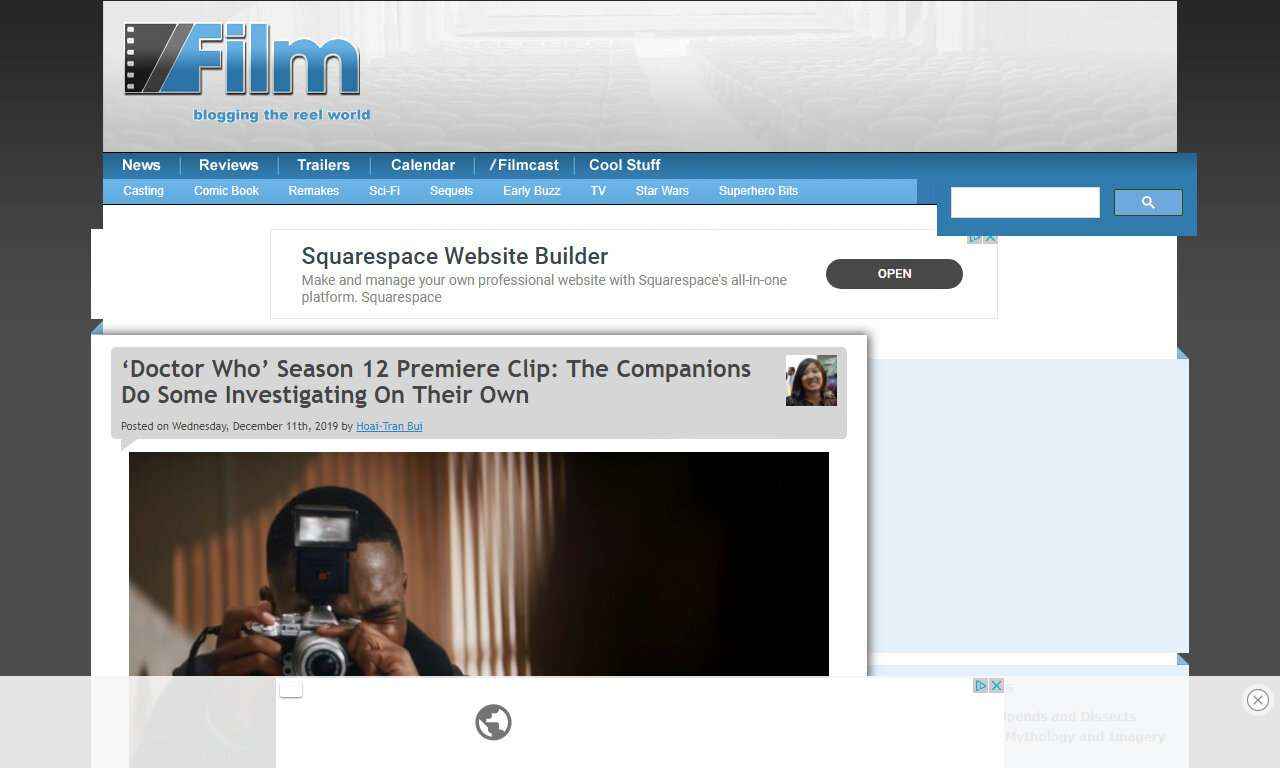