"In the Heights" Clips Ahead Of First Trailer

Warner Bros. Pictures has shown off the first footage and poster for the feature adaptation of Lin-Manuel Miranda musical 'In the Heights,' the clips coming ahead of the film first trailer which will premiere tomorrow. The story is set in Washington Heights in New York City and focuses on a bodega owner who is closing his store and retiring to the Dominican Republic after inheriting his grandmother fortune.

Miranda, Anthony Bregman, Mara Jacobs, and Scott Sanders will serve as producers. From the creator of 'Hamilton' and director of 'Crazy Rich Asians' comes the movie event of Summer 2020. Get ready. 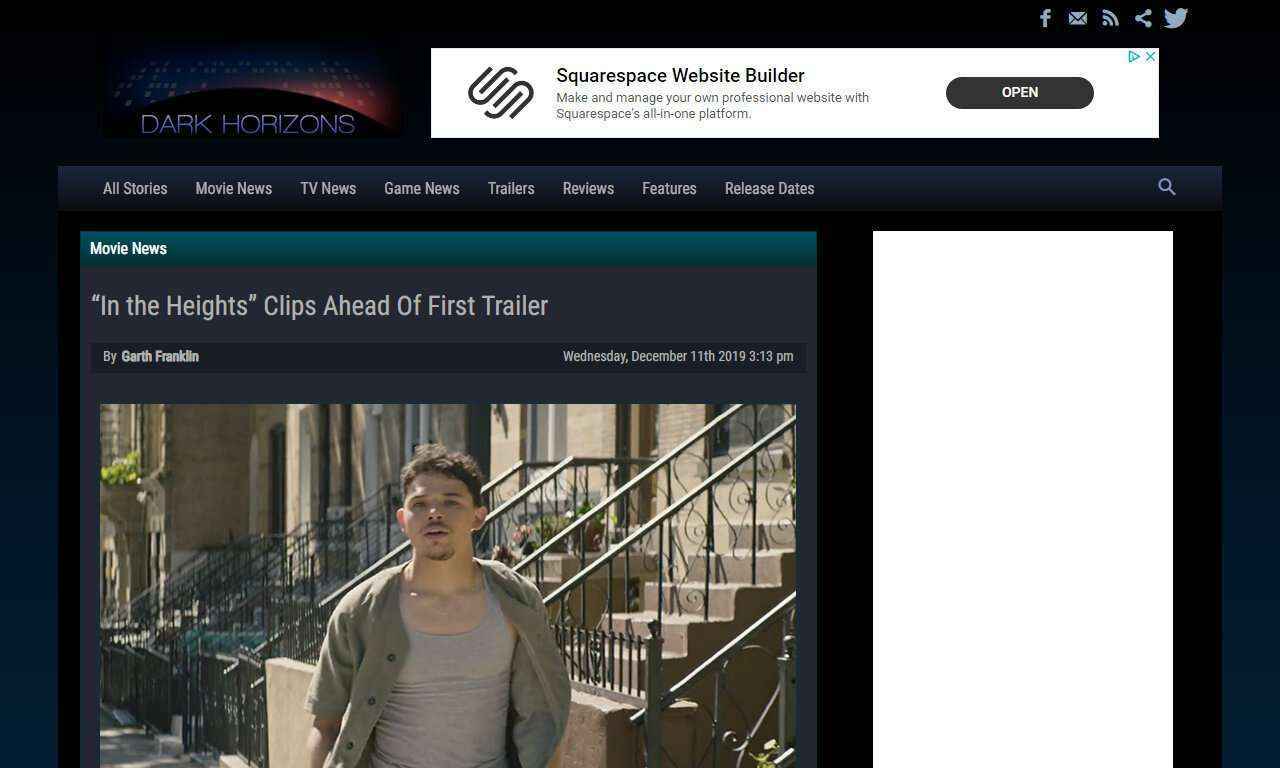