Last night, HBO aired a new trailer for the upcoming third season of Westworld. Details are still scarce on what will happen in the new season, but we know that we will finally be leaving the park and venturing into the show dark vision of the future which we only glimpsed in Season 2. However, the end of the trailer, we finally learn that Season 3 will premiere on March 15th.

In an attempt to get ahead of viewers, the jumbled timeline only served to confuse the narrative rather than drawing the audience deeper into what was happening. The show also carried with it a cynicism about humanity that felt easy and unearned, especially as Dolores went from charming audience surrogate to psychotic revolutionary with not enough time spent showing that development. Saddled with too many characters and too many ideas with not a tight enough way to convey them, Season 2 was a slog.

And yet I'm oddly hopeful about Season 3, which seems to be a soft reboot of sorts.

There will be some returning characters, but by moving beyond the park and into a new arena, my hope is that the showrunners will reestablish the storytelling on their terms and stop worrying about whether people on Reddit will guess the various twists and turns. Season 1 did not carry that concern and was stronger for it, and I think the core ideas at the heart of the show--mortality, memory, inhumanity--are still worth exploring with the right story. 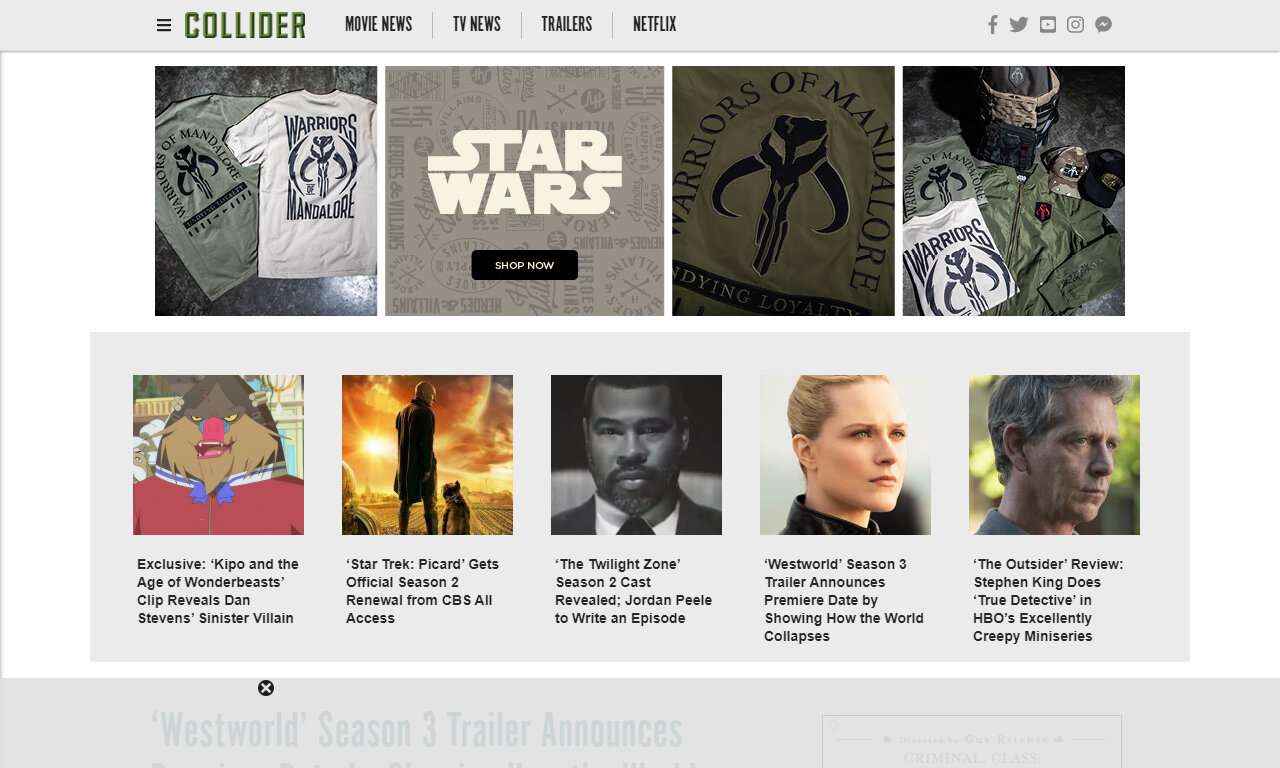