There a new Stephen King series coming our way: The Outsider, an HBO adaptation of one of the horror master more recent novels. This new The Outsider featurette has the folks involved with the show talking about what makes a Stephen King tale so darn scary. Adaptations of the best selling author work continue to be all the rage on the big and small screen, and the latest is headed our way this weekend.

The series 'follows police detective Ralph Anderson (Ben Mendelsohn), as he sets out to investigate the mutilated body of 11-year-old Frankie Peterson found in the Georgia woods. The mysterious circumstances surrounding this horrifying crime leads Ralph, still grieving the recent death of his own son, to bring in unorthodox private investigator Holly Gibney (Cynthia Erivo), whose uncanny abilities he hopes will help explain the unexplainable.

King says he learned his 'chops' from 'some of the original writers who worked for The Twilight Zone. you can make people believe, if you have touchstones in the real world - then you introduce the element of the supernatural. 'He adds: 'There are some damn strange things in this world of ours, and what always interests me is.

how does a person cope with the unbelievable?

As I wrote in my review:There have been many Stephen King adaptations lately, on screens big and small. When you pore over King prose, and when you watch The Outsider, you feel the gooseflesh prickle up on your arms, because through it all you cannot help think, 'This could not possibly happen. 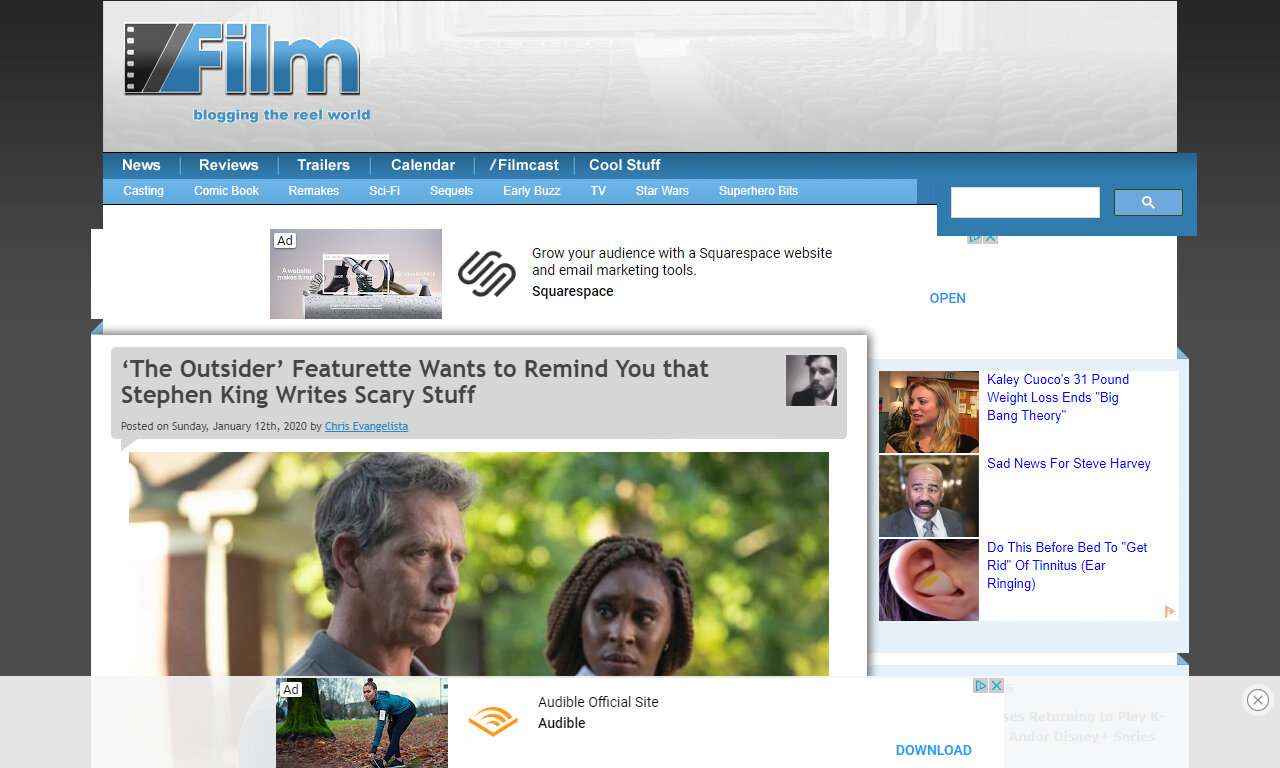