In the raging seas of Peak TV, when more than 530 scripted comedies and dramas aired last year, the Hulu series Shrill was a pleasant surprise. Saturday Night Live star Aidy Bryant brought a relatable, messy energy to her role as Annie, an overweight writer who embraces her appearance and whose creativity begins to spark when she publishes an essay against her boss will.

The second season is coming to Hulu in just a few days, and the latest trailer shows how Annie is dealing trying to take control of her life, both personally and professionally. Shrill Season 2 TrailerThis trailer makes it seem like Annie roommate Fran (Lolly Adefope) is getting a bit more to do this season, which I'm all for; the season one conflicts between Fran and Annie mostly centered on Annie loser boyfriend Ryan (Luka Jones), so I'm glad to see Fran as the focal point of a storyline involving her own family instead of just becoming a sounding board for Annie evolving issues.

On the comedy front, there nothing here that made me laugh out loud - but there were not too many of those moments in season one, either. I would say Shrill is more of a dramedy than a straight-up comedy, with Annie interactions with her job, family (played by Julia Sweeney and Daniel Stern), and romantic partners serving as the pillars which hold the series up. The first season is an easy watch: it does not demand too much of your time, and it presents some relatable conundrums for people in their 30s.

Here the show official synopsis:From Executive Producers Lorne Michaels and Elizabeth Banks comes the second season of Shrill, a comedy series starring Aidy Bryant (Saturday Night Live) as Annie, a young woman who wants to change her life -- but at what cost?

Having found a new sense of self confidence and control, Annie finds that the life she been chasing with Ryan, her friends, her family and her own career are not quite what she imagined. 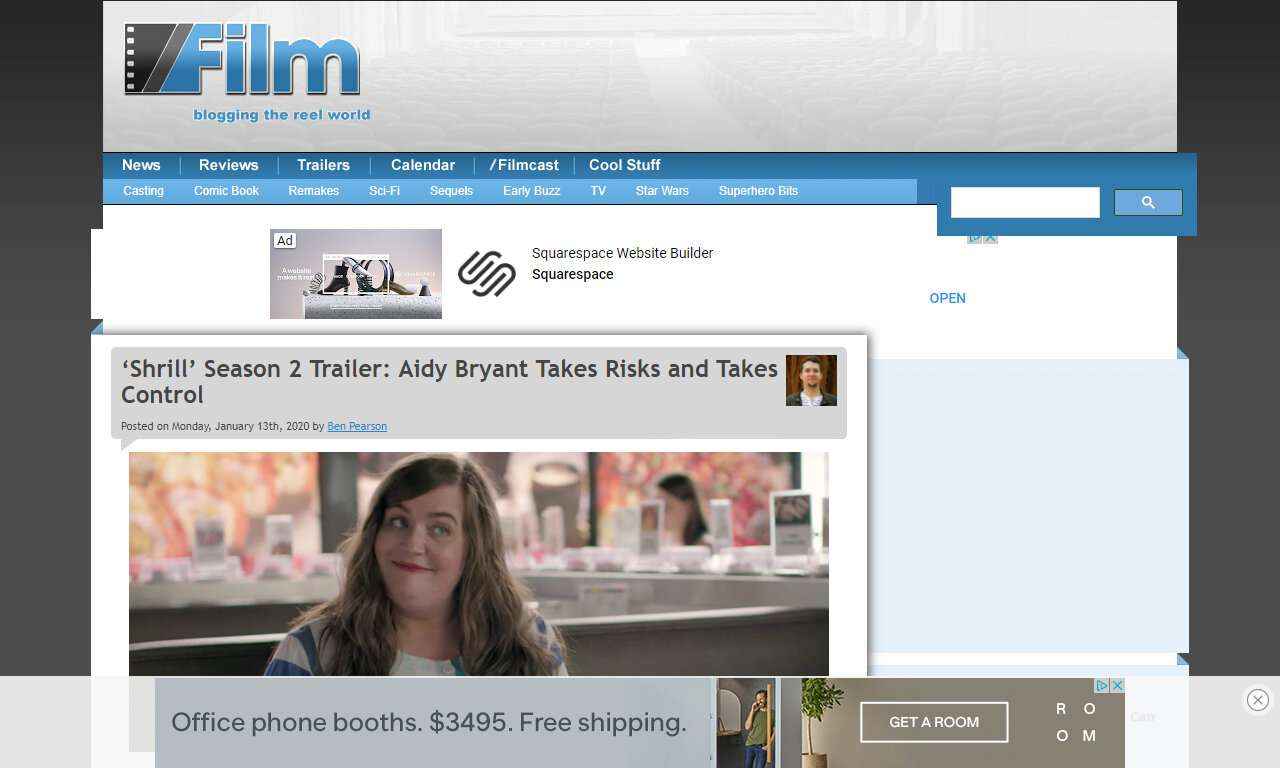