SeeDave Bautista ('Guardians of the Galaxy,' 'Stuber') will join the second season of Jason Momoa big-budget Apple TV+ drama 'See'. He joins cast members like Jason Momoa, Alfre Woodard, Hera Hilmar, Sylvia Hoeks, and Christian Camargo. The high concept series that takes place in a future where humanity has lost the ability to perceive the world with sight.

The network has also set a March 13th premiere date for the second season of 'Flack,' the Anna Paquin and Sam Neill-led dark comedy about an addict putting her life back together. HomelandShowtime has released a new trailer for the eighth and final season of its Claire Danes-led drama 'Homeland' which returns February 9th.

The final season sees Carrie Mathison (Danes) recovering from months of brutal confinement in a Russian gulag. Her body is healing, but her memory remains fractured - which is a problem for Saul (Mandy Patinkin), now National Security Advisor to the newly ascendant President Warner (Beau Bridges). The top priority of Warner young administration is an end to the 'forever war' in Afghanistan, and Saul has been dispatched to engage the Taliban in peace negotiations.

But Kabul teems with warlords and mercenaries, zealots and spies - and Saul needs the relationships and expertise that only his protege can provide. 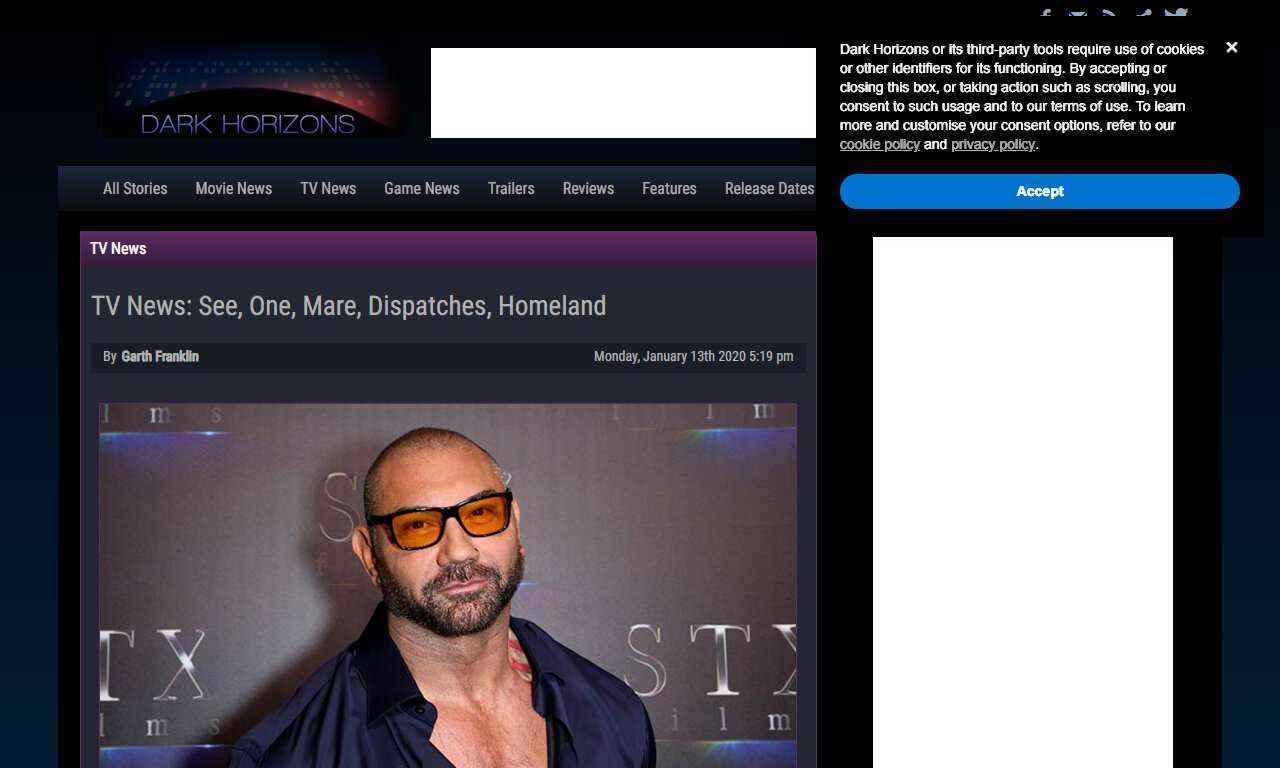