by Ross A. Lincoln

Fans got a closer look at Marvel Studios' 'Black Widow' Monday night, courtesy of a new trailer in which Natasha Romanoff squared off against the villain Taskmaster -- and a small army of other Black Widows. We see Natasha (Scarlett Johansson) reuniting for her former comrades in the Soviet Union-era assassin training program that made her who she is. That includes lovable Red Guardian (David Harbour), who might be out of shape but, at least in one quick glimpse, appears to still have quite a kick left in him.

We also get a slightly closer look at Taskmaster, who gives off a serious Winter Soldier vibe while also demonstrating his comic book superpower: The ability to mimic the physical movement of anyone he observes.

'Black Widow' is a prequel set immediately after the events of 'Captain America: Civil War.

' But to mess with your heads just a little bit more, while that means it set approximately four years ago for you, the reader, thanks to the 5-year timeskip in 'Avengers: Endgame' that Marvel has decided to make permanent, 'Black Widow' takes place nearly a decade before 'Spider-Man: Far From Home. 'Along with Johansson and Harbour, 'Black Widow' also stars Florence Pugh as Yelena Belova (a. 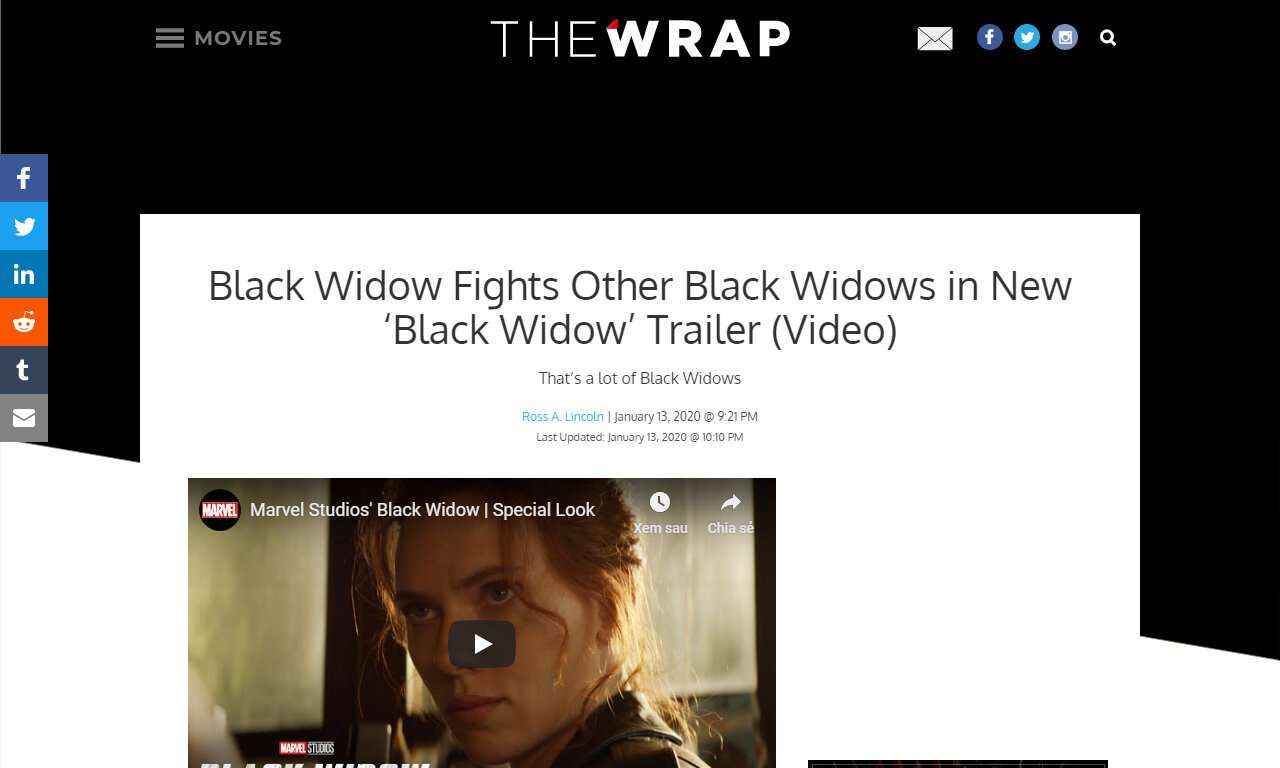