'The Secret Commonwealth' Review: Can 'His Dark Materials' Grow Up?

A coming-of-age story nestled in a riveting otherworldly adventure filled with witches, talking polar bears, and animal companions, Pullman would use that children fantasy smokescreen to slowly introduce an unexpected subversion of Milton Paradise Lost. By the time The Amber Spyglass hit bookshelves in 2000, readers of Pullman newly dubbed His Dark Materials trilogy were changed -- coming of age through the series much like the beloved characters.

The author made a highly anticipated return to the world of His Dark Materials (after a brief sojourn in 2003 with the short story Lyra Oxford) with 2017 La Belle Sauvage, the first installment in a new spin-off trilogy The Book of Dust.

But this is not the Lyra we remembered: she aloof and skeptical, which has led to her growing distant from her daemon Pantalaimon, who has never fully recovered from the time that she abandoned him in the Land of the Dead. Rather than the fantasy adventure of the first novels, The Secret Commonwealth is presented as an espionage thriller, alternating between Lyra quest to find Pan, and Malcolm investigations into the Magisterium curious actions against rose farmers. Pullman newly mature approach to the story, laden with curse words and dark deeds, had me wondering whether the author took any inspiration from the recently aired HBO adaptation of his series.

I probably would not wonder about this so much if Pullman did not make such an abrupt tonal shift between the slim fairy tale quest narrative of La Belle Sauvage and the complex espionage thriller of The Secret Commonwealth. It a fantastical, dreamlike episode that verges on magical realism, and is one of the few instances in which The Secret Commonwealth dips its toes into the high fantasy elements that were teased in La Belle Sauvage. But despite the intriguing new mysteries surrounding a special type of rose oil which allows its owners to see Dust, I found myself frustrated by Pullman dismissal of his own rich ideas that had carried us through the original trilogy. 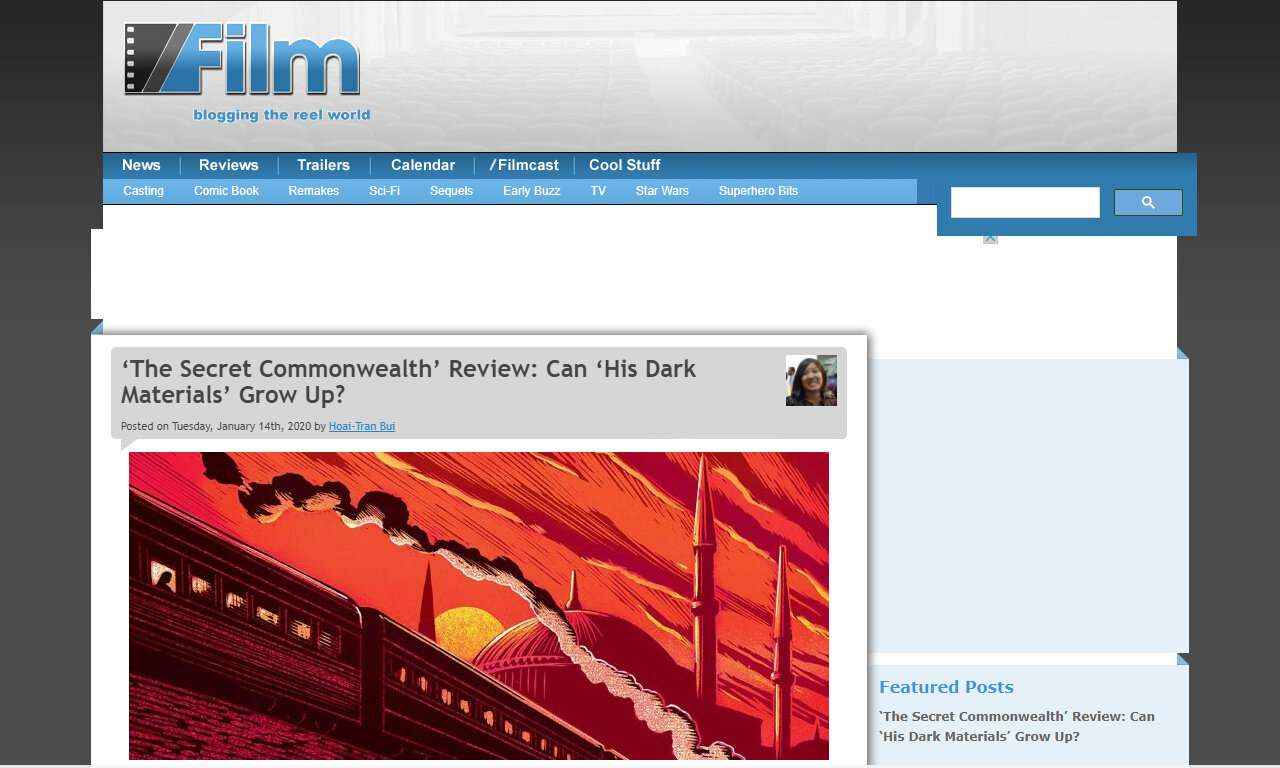