Watch: 'Black Widow' Featurette Dives into the Legacy of the MCU's Natasha Romanoff

Scarlett Johansson has been playing Natasha Romanoff, also known as Black Widow, for more than a decade now. This year marks the first time in the history of the character, and the MCU itself, that she will take to the big screen for a solo effort in the aptly titled Black Widow. You can get an idea of what the film going to be like by checking out the first trailer and its most recent cut here.

And if you want to go even deeper into the character and her standalone story, you are in luck; a new video is here to tease just that. Check out a brand-new featurette that dives into the legacy of Natasha Romanoff a. Black Widow since her introduction on the big screen 10 years ago in Iron Man 2.

In Marvel Studios' action-packed spy thriller Black Widow, Natasha confronts the darker parts of her ledger when a dangerous conspiracy with ties to her past arises. 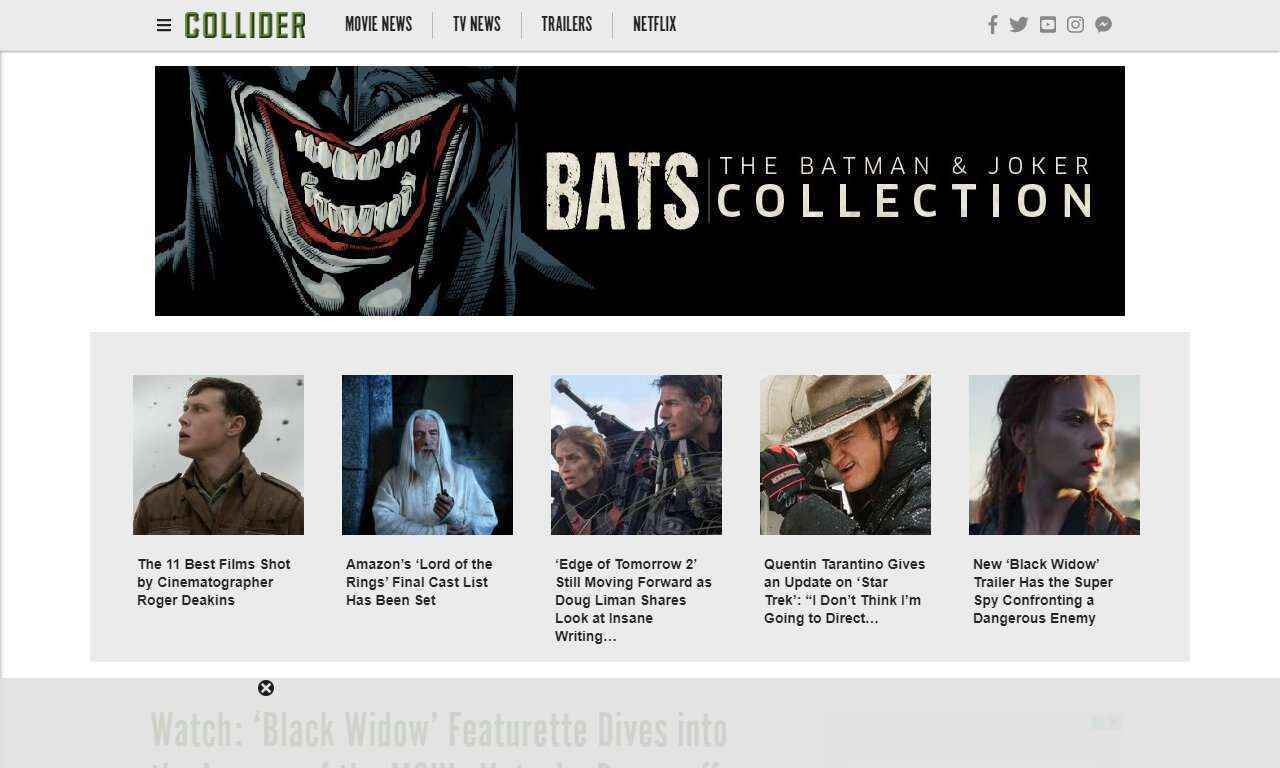