Given the popularity of Mario, a figure who synonymous with video games, it a little surprising it has taken so long for him to make the jump to theme parks. However, the little Italian plumber and his pals are finally stepping into the real world with Universal Studios Japan new theme park, Super Nintendo World. The theme park is due to open this summer ahead of the Olympic Games, and so they have released a mostly-CG music video with a song from Galantis with Charlie XCX.

While that may be a bit of a bummer for those curious to see how the park is supposed to operate, I'm sure we will get that information in the near future.

The video does tease the 'power up band', which is your wearable park pass that will allow you to collect digital coins and compete with others.

The idea is to create an interactive experience where you feel like you are in the video game.

Check out the trailer below along with some tweets from Bloomberg reporter Kurumi Mori about how the park is supposed to function. If you get a bit jealous, keep in mind that the Super Nintendo World park is supposed to come to Hollywood, Orlando, and Singapore in the future, but we cannot get mad that the first place it arrives is Mario birthplace. In the meantime, I will be hoarding coins because I cannot wait to visit this place. 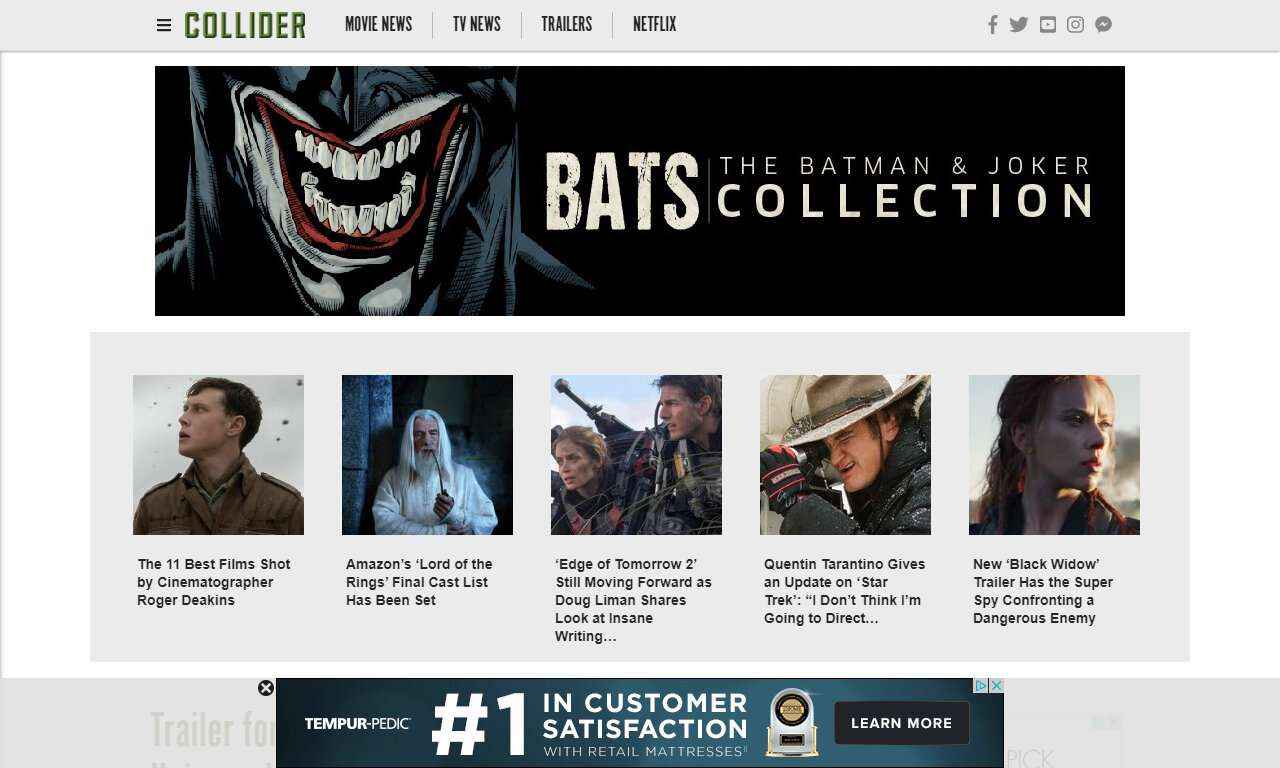