The script was penned by Christina Hodson (Bumblebee).

A short-lived live-action TV series titled Birds of Prey aired on The WB from 2002-to-2003 for 13 episodes, starring Ashley Scott as Huntress, Dina Meyer as Barbara Gordon/Oracle, Ian Abercrombie as Alfred Pennyworth and Mia Sara as Harley Quinn. Birds of Prey (and the Fantabulous Emancipation of One Harley Quinn) is set to be released in theaters on February 7. 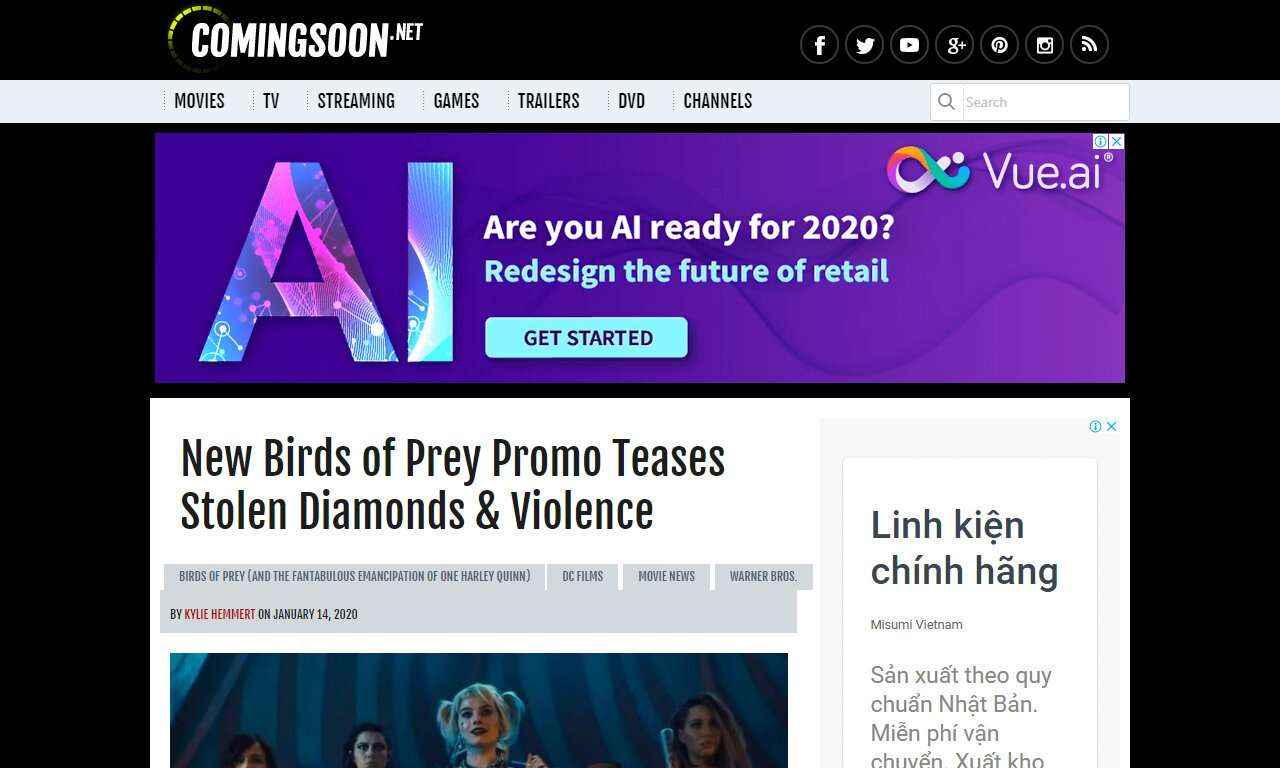