The 'Homeland' Final Season Trailer Promises the "Ending of a War"

Indeed, as Showtime long-running spy action-drama has moved through eight seasons of suspense, it moved Danes' troubled CIA agent from a relatively contained chamber drama about a potentially corrupted American soldier into all kinds of globe-trotting, morally ambiguous adventures. And President Warner (Beau Bridges) promises the 'ending of a war. ' Against his better judgment, Carrie mentor Saul (Mandy Patinkin) is asking her to help with fraught negotiations in Afghanistan with the Taliban -- despite the fact that she dealing with all kinds of PTSD after spending a miserable time in a Russian gulag.

But fear not: The first trailer for Penny Dreadful: City of Angels looks dope as heck. 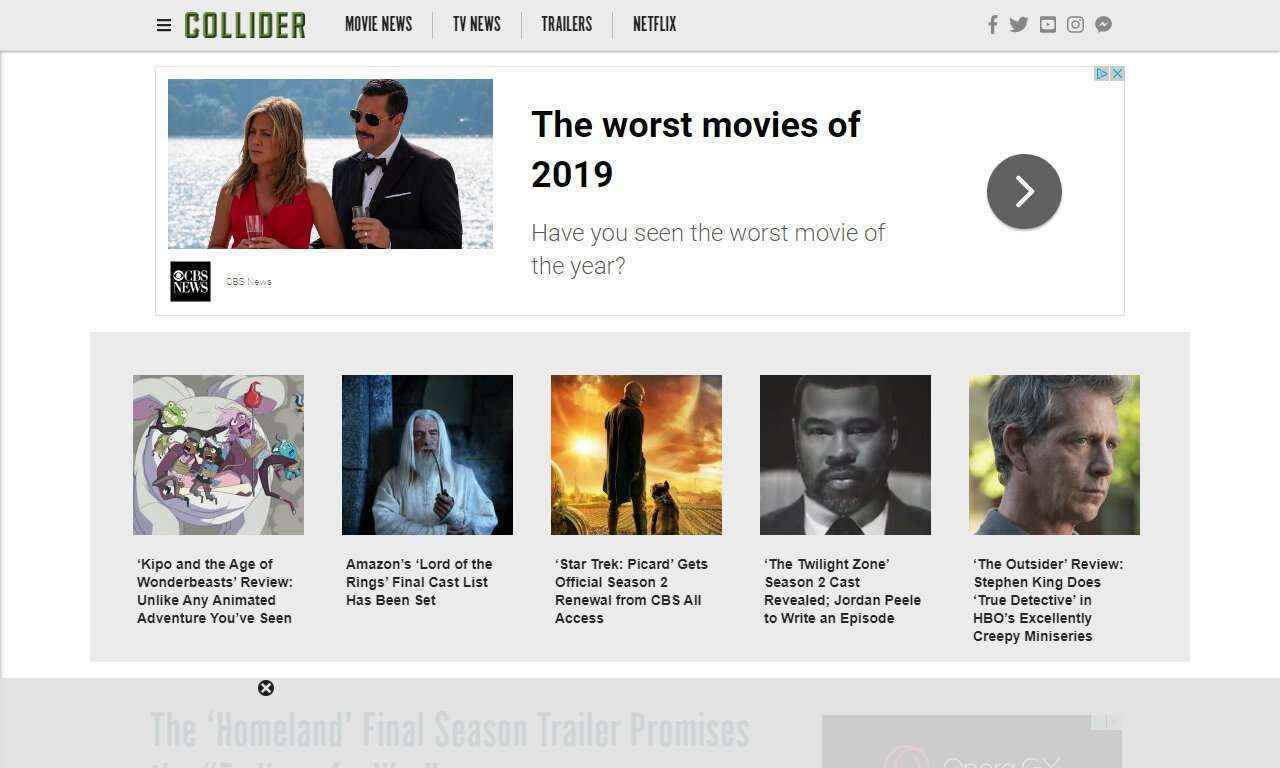