Capcom has premiered a new trailer for the upcoming remake of 'Resident Evil 3: Nemesis' in which you get to know more about the characters and the titular monster in the much-anticipated title. The game follows on from last year 'Resident Evil 2' remake which scored some of the year best reviews. Like that title, this changes up the original into a third-person action title with cutting edge graphics.

The new RE3 is said to be 'even more of a remix of the original' than RE2 was in order to make the cast 'more compelling'.

The title will also include 'Project Resistance', a single-player campaign and one-versus-four online multiplayer. Capcom says the project remains on track to be released on April 3rd on the Play Station 4, Xbox One, and PC. 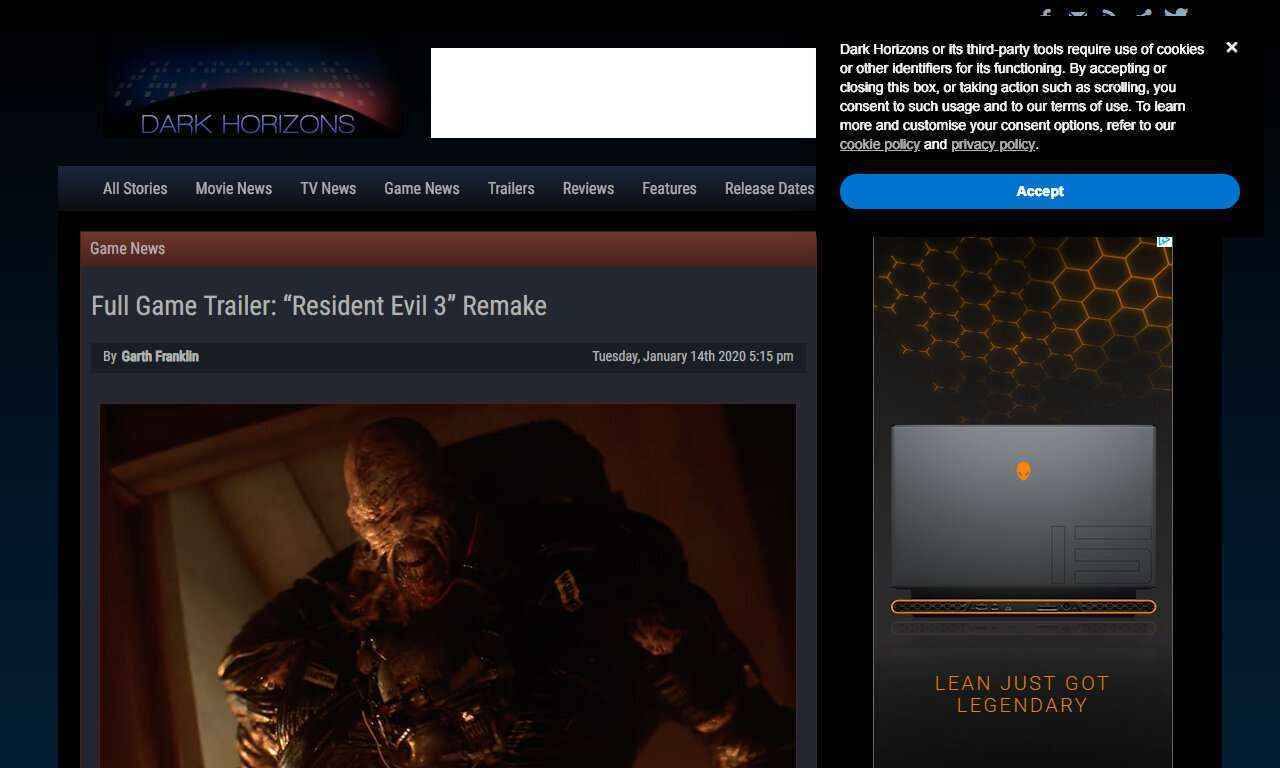