Survive the Night - Arrives In Select Theaters and On Demand May 22, 2020 from Lionsgate
Play the video 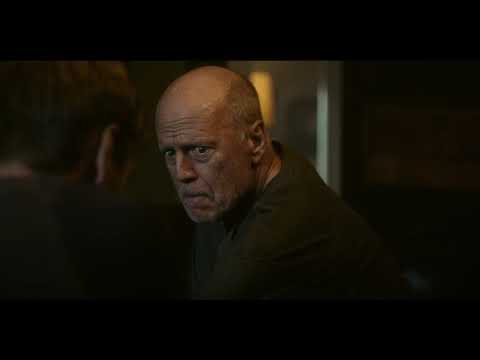 Also starring Chad Michael Murray, the film will arrive in select theaters and on Demand on May 22. Check out the video in the player below! RELATED: Cosmic Sin: Frank Grillo, Luke Wilson, Adelaide Kane & More Join Bruce Willis FilmIn Survive the Night (formerly titled as The Long Night), after his brother Mathias (Olson) is mortally wounded in a botched robbery, Jamie (Buckner) stalks trauma doctor Rich (Murray) from the hospital to his home. This does not sit well with Rich who teams up with his estranged father, Frank, who is a retired sheriff, to ensure his family safety.