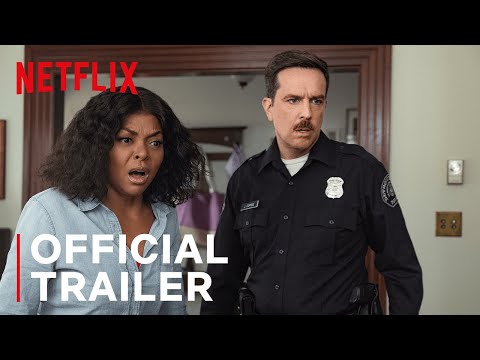 'Coffee & Kareem' Red-Band trailer: Ed Helms Leads Foul-Mouthed Netflix Buddy Comedy. Directed by Michael Dowse, the filmmaker behind the underrated comedies Goon and What If, and written by Shane Mack, the film stars Ed Helms as a police officer named James Coffee who has newly struck up a relationship with a woman named Vanessa (Taraji P. Henson).

But when Kareem and James are both witnesses to a drug deal gone wrong, the mismatched duo are forced to go on the run throughout Detroit and work together if they have any chance of surviving. This movie has all the makings of a hit comedy, and yet this trailer is. . . underwhelming to say the least. It possible this is just a bad trailer and the movie itself is actually great, but it also possible this is another underwhelming Netflix….