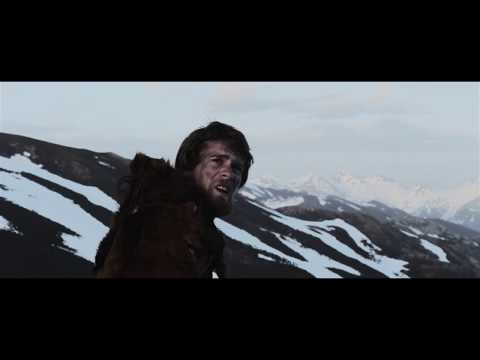 ' Mickey Rourke and Bai Ling star in this epic tale of courage and heroism in a time of war. Set during the Roman-Parthian Wars, the film is about a Roman legion stuck in the snowy mountains of Armenia. Their only hope for survival is Noreno, a half-Roman soldier, who is entrusted with the impossible mission of crossing the deadly terrain to seek help for his men and turn the tide of the battle.