Ableism is still one of the most ignored and unaddressed prejudices, which makes the arrival via Netflix of the smash Sundance-premiered documentary 'Crip Camp' a timely one for sequestered movie-watchers open to being reminded of our world diversity of experiences. In the category of documentaries that demand we assess the kind of society we want, Nicole Newnham and Jim Le Brecht personality-rich history is as engaging and inspiring as they come, the origin story for a league of not-so-widely-known, real-life superheroes. We learn of a hierarchy of disability -- based on notions of social normalcy as dictated by everyone else -- that put 'polios' on top and 'CPs' (cerebral palsy) at the bottom, all of which was immediately dissolved in the welcoming air of Camp Jened.

Le Brecht, who acts as first-person narrator providing occasional details about his relationship with his disability (he was born with spina bifida), recalls the sweetness of landing his first girlfriend there, and for once being seen as a 'cool kid. ' Also Read: Former 'Simpsons' Composer Alf Clausen Says He Was Fired Because of His Age and Disability in New LawsuitThe fact that we can see the frolic and laughter morphing into a deepening camaraderie is due to extraordinary archival videotape footage originally shot by the journalism collective People video Theater between 1970 and 1972.

Somewhere between the ramshackle vibe of home movies and the alertness of observers with a like-minded agenda, this first half of 'Crip Camp' -- bolstered by the recollections of campers Judy Heumann, Denise Sherer Jacobson, and co-director Le Brecht -- is especially riveting. The goal was not just real, life-altering change, but also to shine a light on where the most important shift had to happen -- in the attitudes of the able-bodied, like successive presidential administrations (Nixon and Carter) who hemmed and hawed at enforcing the hard-won anti-discrimination Rehabilitation Act of 1973, which required federally funded spaces (hospitals, schools, etc.

) But it when she then demands that officials stop shaking their head at her in ersatz agreement -- Heumann words choked with barely concealed anger -- that years of oppression and futility feel truly unleashed in how swiftly she exposed the patronizing sentiments behind empty promises. It also helps make Newnham and Le Brecht film, which closes beautifully to the haunting spiritual strain of the gospel classic 'Like a Ship,' both the hidden story of a bucolic breeding ground for some of our democracy fiercest champions and, in showcasing Heumann role, a necessary corrective for anyone unfamiliar with the disability-rights movement leading light. 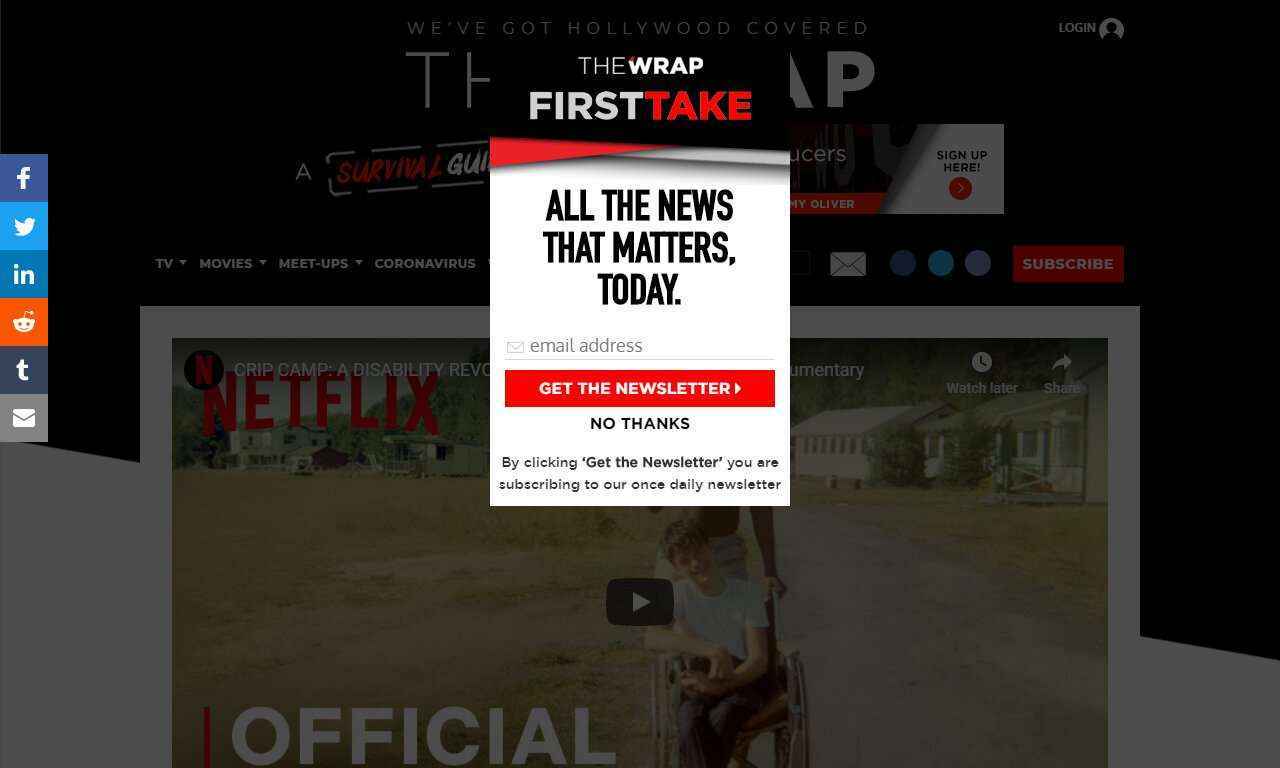