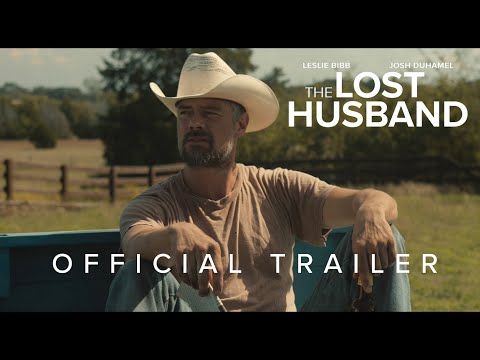 . . has debuted an official trailer for an indie romantic drama titled The Lost Husband, a feature film adapted from the novel of the same name by Katherine Center.

Trying to put her life back together after the death of her husband, Libby and her children move to her estranged aunt goat farm in central Texas. There she falls in with a 'gruff farm manager with a tragic past' and, of course, starts to enjoy the country life. Leslie Bibb stars, along with Josh Duhamel, and also Sharon Lawrence, Kevin Alejandro, Georgia King, Carly Pope, Herizen F. Guardiola, Nora Dunn, and Isiah Whitlock Jr. This looks exactly like the country livin', charming, sweet farm romance you would expect it to look like, which is a good thing this time. Here the first official trailer (+ poster) for Vicky….