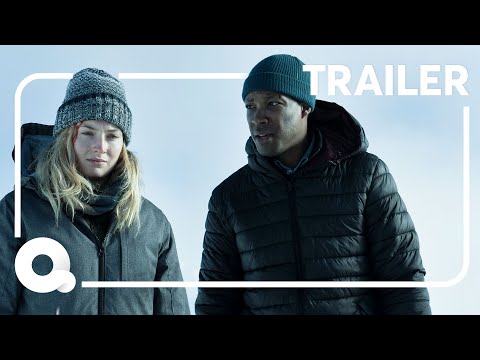 You can check out the trailer now below and catch the series premiere on April 6! RELATED: #Free Rayshawn trailer: Stephan James Stars in New Quibi SeriesBased on author Richard Abate novel, Survive will follow the story of Jane whose plane crashes on a remote snow-covered mountain and she, along with Paul, the only remaining….