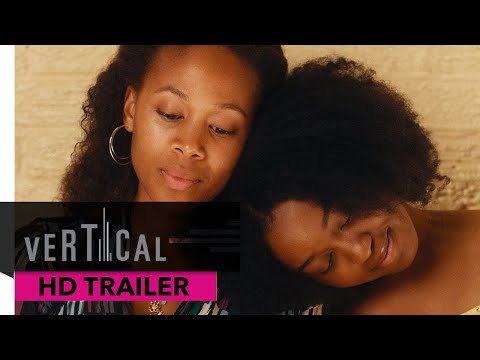 ' Vertical Entertainment has released an official trailer for the indie dramedy Miss Juneteenth, which initially premiered at the Sundance Film Festival earlier this year. Marking the feature directorial debut of filmmaker Channing Godfrey Peoples, Miss Juneteenth is about a mother and a daughter in a small town in Texas. Nicole Beharie plays Turquoise, a former beauty queen and now single mom, who tries to prepare her rebellious teenage daughter for the same pageant she won.