You Do not Nomi trailer Traces Showgirls' Journey From Flop to Cult ClassicRLJE Films has released the official trailer and poster for the documentary film You Do not Nomi, tracing Paul Verhoeven Showgirls' redemptive journey from notorious flop to cult classic, and maybe even masterpiece.

You can check out the trailer and the poster below!

RELATED: RLJE Films Acquires David Ayer The Tax CollectorIn You Do not Nomi, a chorus of film critics and fervent devotees explore the complicated afterlife of 1995 biggest film flop, Paul Verhoeven salacious Showgirls, from disastrous release to cult adoration and extraordinary redemption. The film features Adam Nayman (Vice Guide to Film), April Kidwell (I, Nomi), and Peaches Christ (Milk) as well as archive interview footage with the cast and crew of Showgirls. 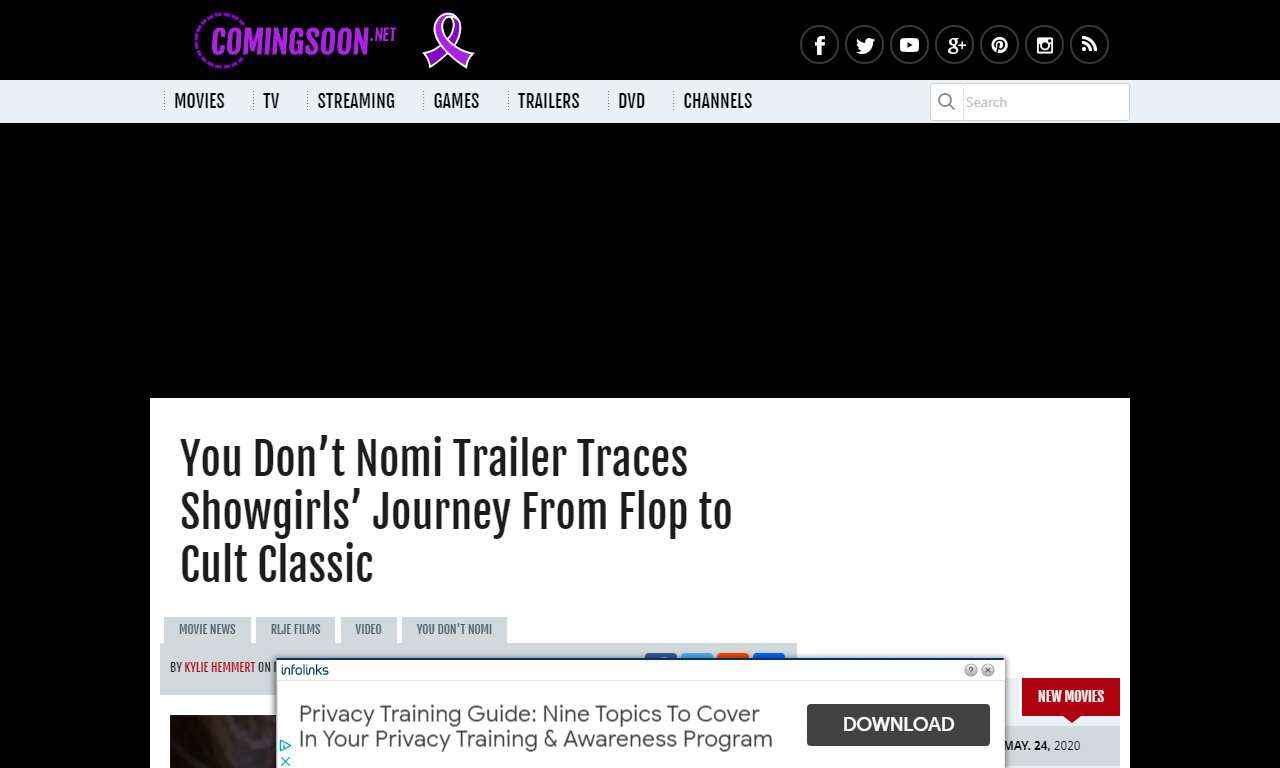