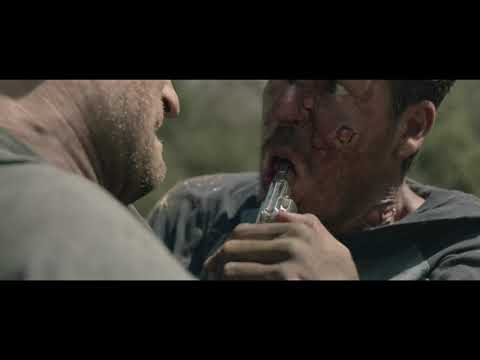 They end up trapped in his camper in a clearing near the woods, fighting vicious zombies in hopes of making it out alive. Writer/director David Matalon goal with this was 'to pay homage to beloved zombie tropes while blazing his own way with….