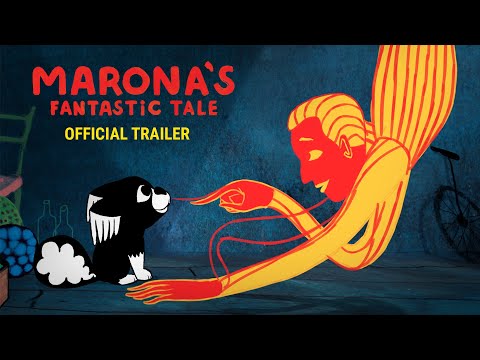 This French feature premiered at the Annecy Film Festival last year (here the first trailer), and is finally getting a virtual release this summer. The film is beautiful not only because it told from the perspective of a dog, but also due to the strange, entrancing, imaginative animation style that mixes techniques to create something unique. Here the official US trailer (+ posters) for Anca….