First trailer for Indie Sex Comedy 'Mope' Set in the Wild World of Porn'You will do anything I ask? ' Quiver has debuted an official trailer for an indie comedy titled Mope, which first premiered at last year Sundance Film Festival. It also played at the Cinepocalypse, Bucheon Fantastic Film Festival, and Fantasy Filmfest in Germany last year.

They are the lowest of the low, hanging around sets and taking on menial jobs with aspirations of becoming huge stars. 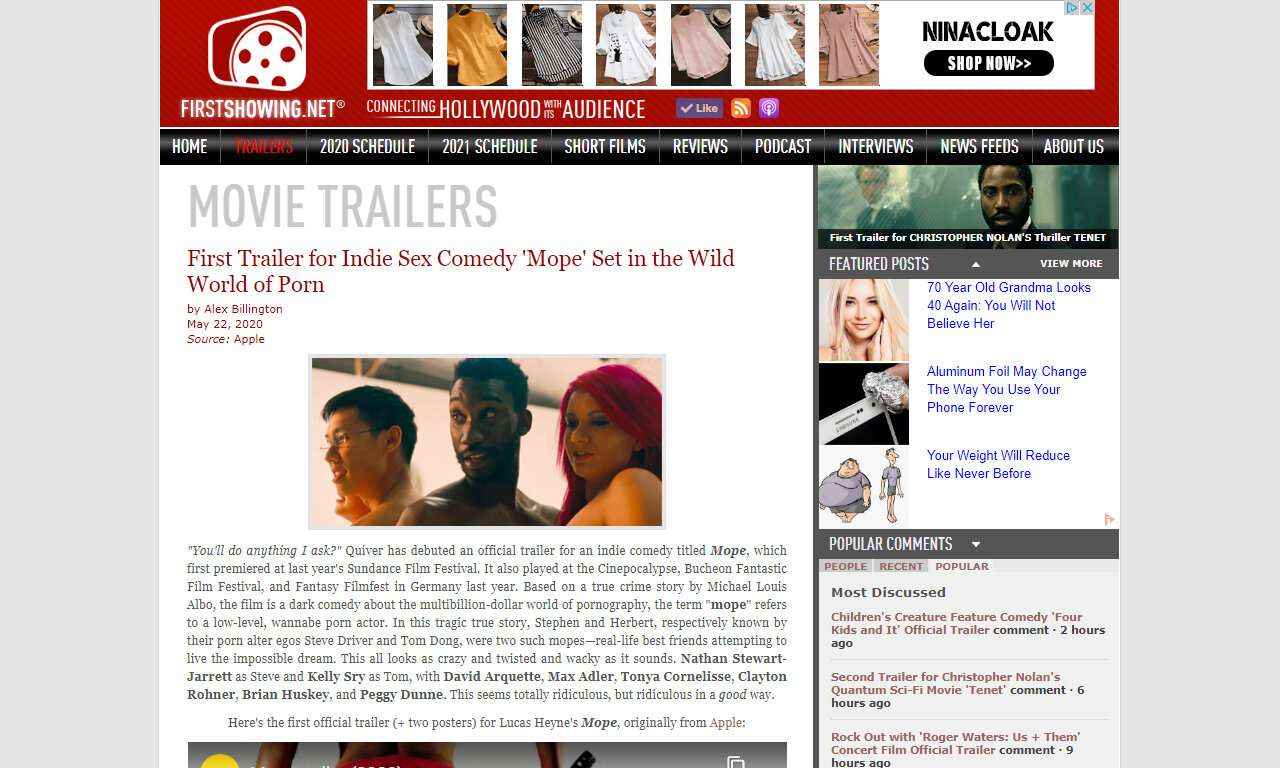